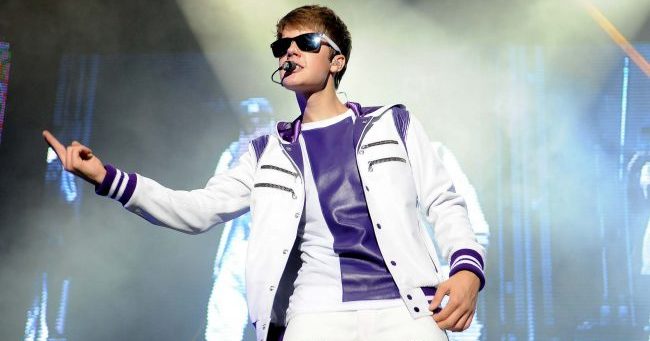 We’ve heard it and seen it from so many child stars; fame is “Lonely“. Justin Bieber sings exactly that in his new biographical single.

I’ve personally always said I wouldn’t want to be famous. We hear it from stars all the time, that it causes you to questions who’s really your friend, and who’s just leeching off your success, cashing in where they can. So while the world seems to love you, you’re left feeling isolated. And then there’s public perception, where people think or expect you to be someone you’re not, leaving you “looking in the mirror… and seeing somebody else.”

That’s what Justin Bieber sings in his latest single, “Lonely”, collabing with Benny Blanco. The song has Bieber reflecting on how tough it’s been to be in the spotlight all his life. The second verse just hits on what it had to be like for him:

Everybody knows my past now, Like my house was always made of glass
And maybe that’s the price you pay, For the money and fame at an early age.
And everybody saw me sick, And it felt like no one gave a s***.
They criticized the things I did, As an idiot kid

The song leaves me struggling with its intent, however. Part of me feels for him. And as a kid, he couldn’t have had a clue what he was getting into, growing up in the public spotlight.  Time and again we’ve seen the struggles hit child stars: Brittney Spears, Miley Cyrus, Demi Lovato to name a few. Is he asking us to feel sorry for him?

The timing of the song gets me too. A couple of years ago, as he stepped away from the world, this song would have been great to better understand him, as he was clearly struggling.  And maybe he just wasn’t ready for the introspective then. But now, he’s seemingly happily married, and hopefully isn’t feeling “Lonely” anymore. Hopefully.

Overall, I gotta say I’m disappointed by the song, as it’s just, lacking. The verses are AMAZING, really introspective.  The swears felt like they didn’t fit the emotional journey, kinda feeling misplaced. The yodeling chorus was, ummm, sadly rough. And then, it just ends.  Where’s the epilogue? There’s nothing else to the story that could’ve created more to the song, like a bridge, a third verse, something?  If it has taken this long to finally speak about the “dark self-realization” and put it into a song, you’d kinda think it’d be more developed. I guess I’d give it 2.5 out of 5 stars personally.

What’s your hot take on Lonely?

(Btw, the portrayal of Justin in the video is great! The idea of “lonely” and “isolated” is beautifully executed. But again, it feels lacking for more content.)