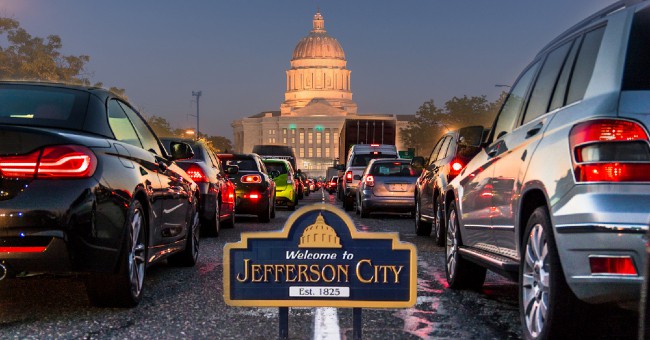 It’s not even Spring yet! However, road construction season is beginning in Jefferson City starting Monday, February 10.

If you normally travel on US Route 54 through Jefferson City, you might want to plan extra time starting next week. MODOT has announced the next phase of safety improvements are beginning. This round will include placing a barrier wall and guard rail along Christy Drive and eastbound Route 54. You’ll also see upgrades happening to the current guardrail on both sides of the interchange at Ellis Boulevard, which will also include new concrete barriers. You should plan extra time to travel through these areas, anticipating delays for the next three weeks or so. MODOT also reminds you to put put the phone down, pay attention, and slow down to keep everyone safe.

The road construction is the latest in safety improvements along Route 54 from the Miller County line to Stadium Boulevard. This project could continue into November of this year.

Of course, Mother Nature gets the first say. All work is weather permitting.

Previous Miracles For Kids Radiothon: The Podcasts – Day 2
Next 5 things to wear to the Backstreet Boys concert