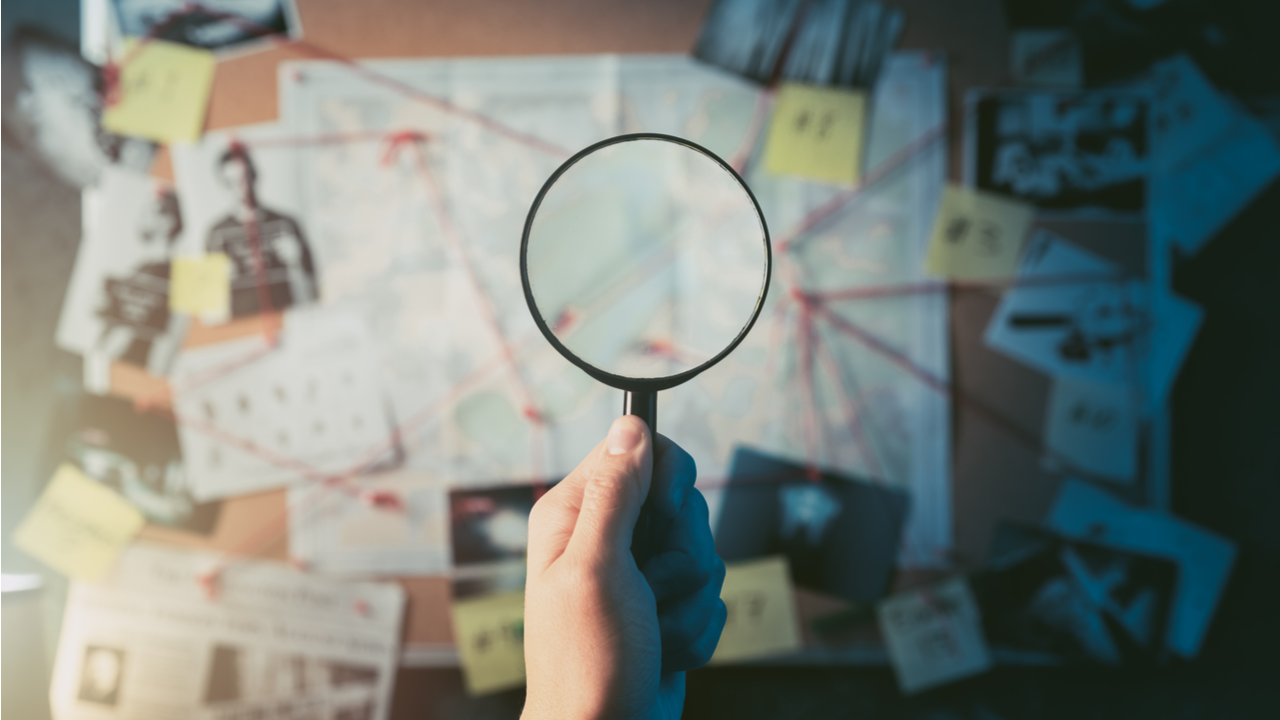 The Chief Jason Collier Story As We Know It So Far

The internet was busy yesterday. Woof!

After I got off the air, I went home, ate dinner, and while Tim was watching wrestling, I caught up on the dramz… Between Police Chief Jason Collier and GameStop, I was on my phone all evening long trying to process it!

The Jason story needs a literal detective unit to truly figure out all the intricacies of this guy’s lies. It started with this picture on Cecily Steinmetz’s Facebook profile, and most of the drama unravels in the comments:

Cecily found out that her fiancé, Jason, was married to a woman named Opal, because they have a mutual Facebook friend. When she confronted Jason, he assured her their marriage had been annulled in 2016, and provided her with a document.

Cecily looked up the account number and learned it was fake. She then tried calling the wife, and supposedly talked to her, but later learned Jason had used a female police officer (He’s a police chief) to pretend to be Opal to confirm his story.

During this time, Cecily noticed someone commenting on the Stinnett Police Department page, whose profile picture was with Jason, all cozy. Turns out this woman, Kristy Shaffer, was ALSO under the impression she and Jason were going to get married.

Kristy and Cecily started comparing stories and lies Jason used to see the other one.

Cecily noticed he went so far as to go ALLLLL the way back to a post on the Stinnett PD page from February where he was announced as the Chief to edit mention of his wife and kids out of it. The edit was made in November.

When this story started to go viral, suddenly other women realized THEY were part of this Jason scandal, too! Katie Berry Carter came forward on Cecily’s original post, and Cecily said she was girlfriend #5, which means there are a few anonymous girlfriends in the woodwork, too!

Brenna Lauderdale was tagged, which seems to be how she found out this guy she had been talking to was womanizer Jason Collier.

Heather Owen said she dated him previously but found him out in a month. Angie Cogdill Bowman said he pulled the same tricks with her back in 2007.

Of course, Facebook groups were  immediately spawned, with thousands of members flocking to follow the story. A former coworker of Jason’s posted that he did the same thing when he worked at a different police department in Friona in 2006. He was caught cheating with an 18 year old girl with a wife (not sure if it was Opal or a different wife).

I can barely keep track of this tangled web of women Jason has weaved. Someone put a lot of it together in a Facebook post, but I think there have been updates to the story that haven’t been added here just yet:

Rundown (Jackie Ganz Wood)— not mine but I couldn’t properly share it from the original poster’s page.

I need a whiteboard, a printer, some string and tape ASAP. This guy’s love life is more confusing than the current episodes of WandaVision.