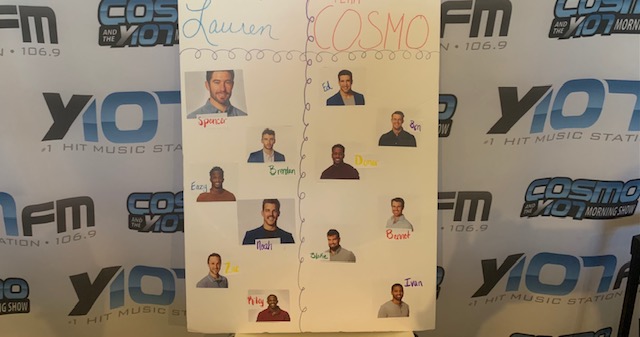 Cosmo lost as Zac was given the final rose! Watch as he completes his Bachelorette Punishment Poker live

2020 has changed A LOT of things including the Bachelorette! It feels like the season just started even though it’s scheduled to end at the end of December with Matt James’s season starting in January. That being said we are down to the final 12 so we picked our teams for punishment poker. Here are our picks(photo credit American Broadcast Corporation): 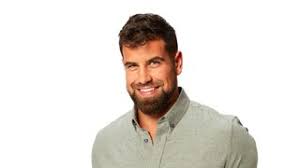 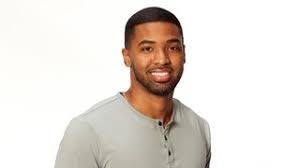 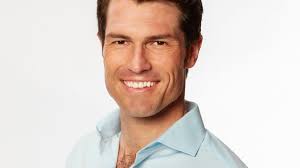 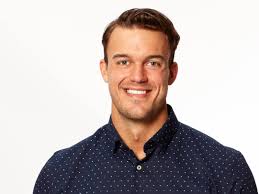 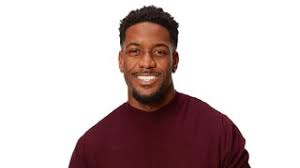 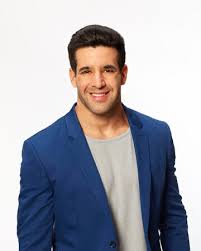 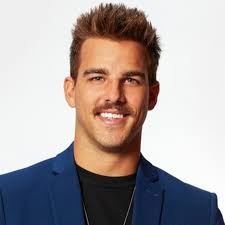 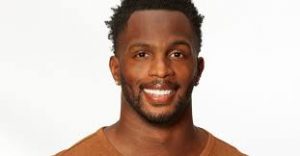 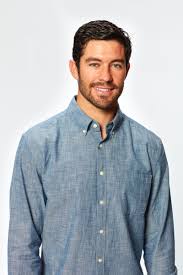 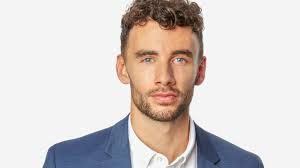 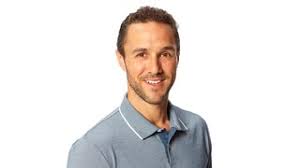