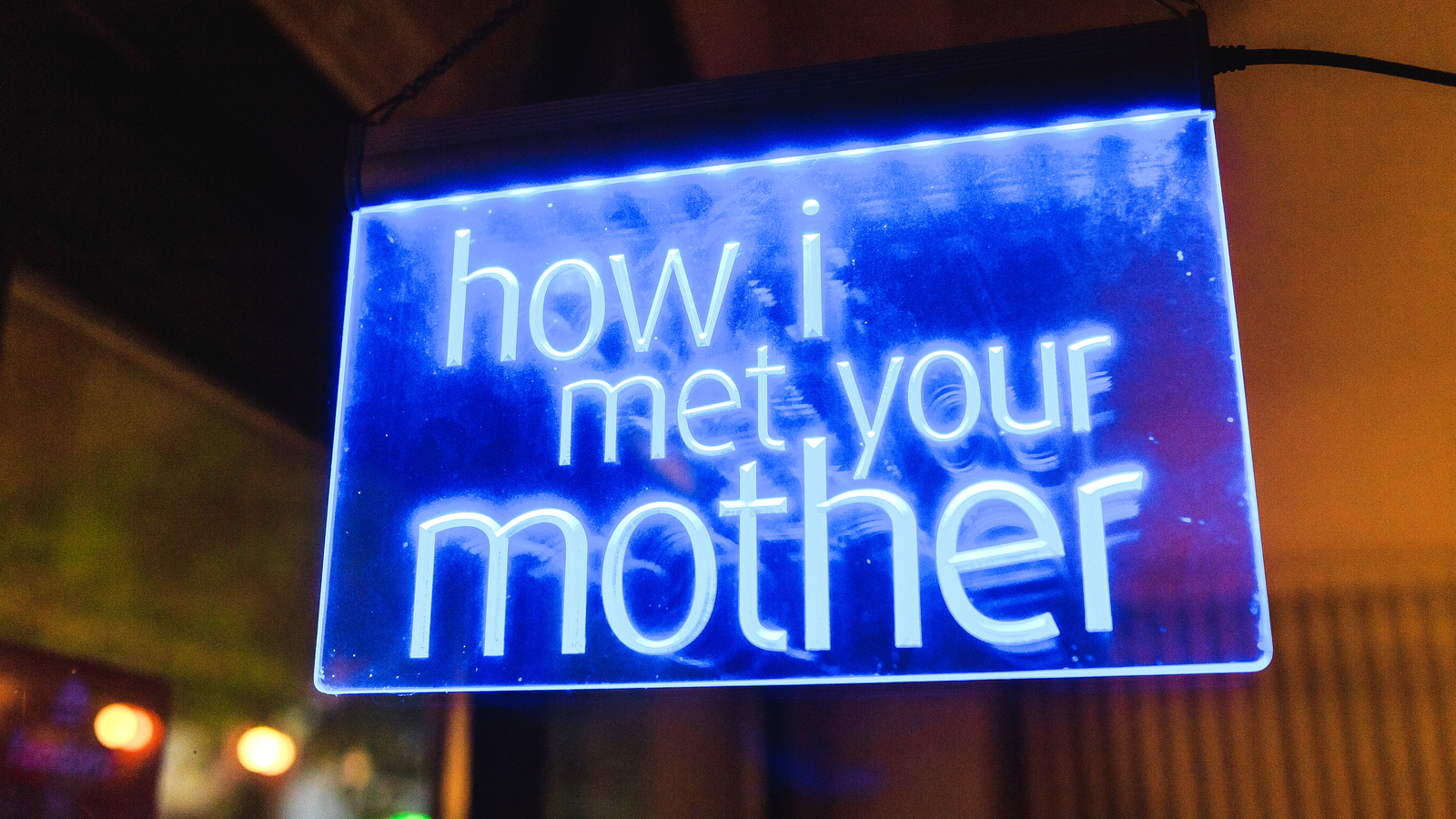 How I Met Your Father OFFICIALLY a Go For January

It’s been almost EIGHT YEARS since How I Met Your Mother ended. Honestly, it’s become one of my forever shows. I rotate my sitcom binge between Friends and HIMYM.

THREE TIMES they’ve tried to spin the show off into a “How I Met Your Father” type show, and the first two were a bust! The first time it was called “How I Met Your Dad” and pitched to CBS in 2013 (before the original show ended) who had the entire run of HIMYM, but CBS said no because they found problems with the story. Instead of reshoot and re-pitch, they just ditched the attempt. The second time was in 2014 but the writers were promoted to showrunners for “This is Us” so the project was put on the backburner.

But the third attempt is officially a go, premiering on Hulu in January, starring Hillary Duff as current day Sophie and Kim Cattrall as future Sophie telling her kids the story! The trailer just dropped and honestly, I lol’d. Okay, I was skeptical, but I’m here for it. I’ll watch!

Previous Thank You Mid Missouri For Another Amazing Food Drive!
Next The Holiday Gift of Family Surprise!