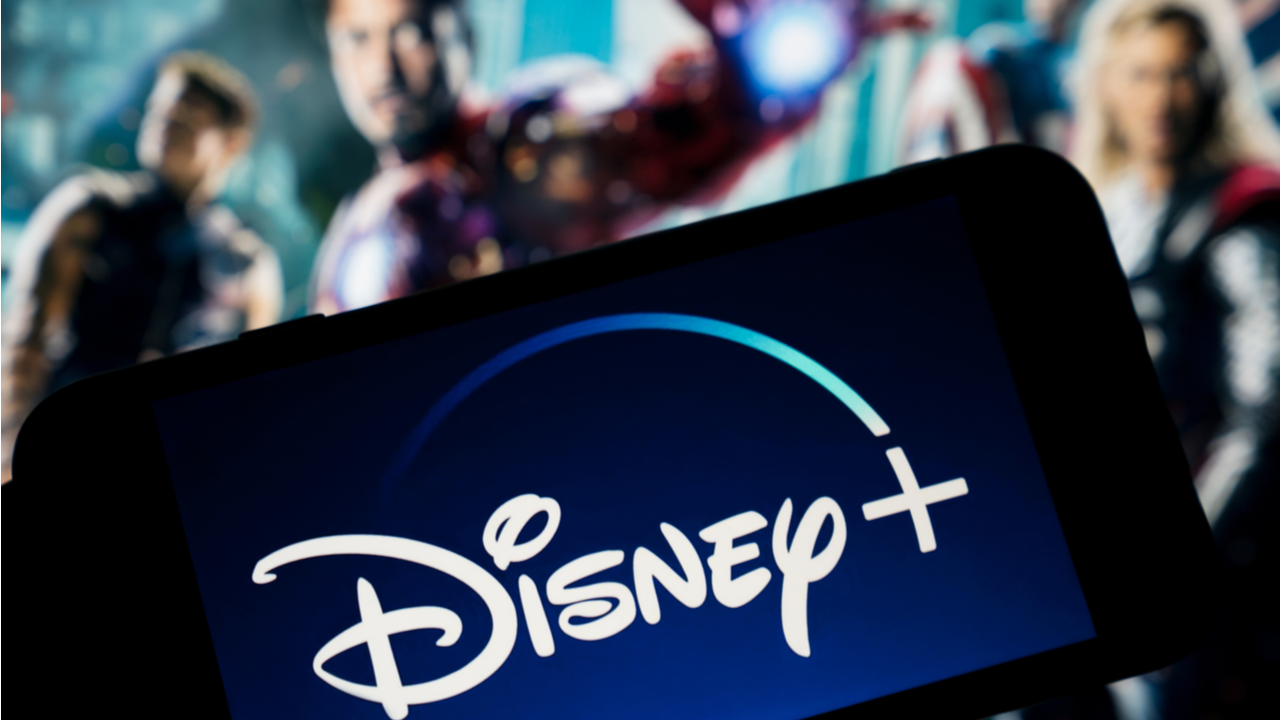 Hawkeye Gets His Own Show

The Trailer for the NEXT Disney+ Marvel show just dropped this morning, and it’s for Hawkeye!

Jeremy Renner is back and this is the first time he gets a solo SOMETHING since he first showed up in Thor back in 2011!

It picks up when he hears a news report fearing the masked vigilante “who terrorized the city’s underworld” is back. Cut to a scene from End Game when you see him brutally murdering people five years after “the snap” when his entire family was dusted. That’s where Black Widow found him.

Worrying the past has caught up with him, he leaves to find this new masked vigilante, who recognized him as Hawkeye, and happens to be his biggest fan, and self-proclaimed best archer in the world, Kate Bishop, played by Hailee Steinfeld.

Oh and it’s all Christmastime. Like the tagline is kind of cheesy-perfect: This holiday season, the best gifts come with a bow. I mean, come on, that HAD to make you crack a smile.

Fans are comparing it to a Marvel version of Die Hard, so this is BOUND to be a good time. It drops on Disney+ week by week starting November 24th and goes 8 weeks!

Before you hit play on the trailer, one more little hint: Look at the musical showed 6 seconds in. I wish that was a real thing, I’d see it in a heartbeat!

Previous Kesha Fancies Up “Fancy Like” With Some of Her Signature Glitter
Next A Taco Bell Subscription Plan?!