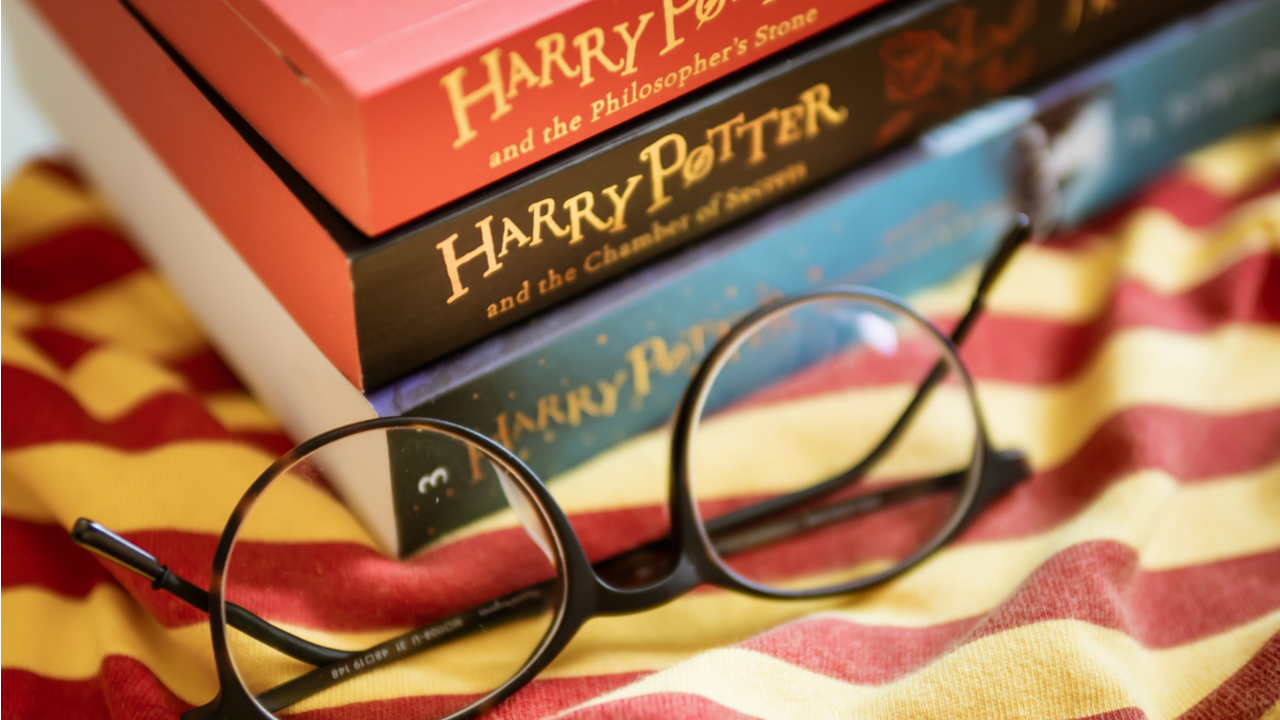 Is There A New Harry Potter Series on HBO Max?

I grew up with Harry… literally! I read the first book when I was 11 and wished that I’d get a letter from Hogwarts, too! I wanted to go learn magic and fight You-Know-Who with Harry, Hermione, and Ron! I was in college when the last book came out, and was sad the series was over. At least I still had the movie releases.

I had just graduated college by the time the last movie was released and with nothing else on the horizon, I truly felt like it was the end of an era. When the Fantastic Beasts series was announced, I was thrilled. Of course the pandemic and some drama has delayed the third in that series, but I still have more to look forward to.

BUT NOW…. there may be more. HBO Max is in veeeeerrrrrryyyyy  early development for a potential show based in the Harry Potter Universe! And why not? With Star Wars and Marvel fandoms racking up Disney + Subscriptions by the millions, this might just be the way to get the subscribers they haven’t been able to reach, yet. I’m one of those. I have so many subscriptions at this point: Netflix, Hulu, Disney +, Amazon Prime, Apple TV… and I’m sure I’m forgetting something at this point. I’m a little subscriptioned out!

Now, when I say they’re in very early development, I mean, there’s no actors on board. There’s not even a writer on board. Heck, there’s not even a CONCEPT on board. Basically, they mean “we want to make a Harry Potter series, but we don’t know what that looks like.” So, this will be a few years at best… but when that happens, HBO Max will finally have something to make me shell out money to yet another streaming subscription.

Wait, are there not like 5 Harry Potter shows being developed for HBO Max already? What took them so long to realize this was a good idea?

Some fans are hoping this means a series for the Marauders: James Potter, Black, Lupin, and Petigrew. Honestly, there’s a seemingly unending well of content, here, so just one show seems low key, tbh!

all I want is the maurarders era Hogwarts

What do you think about this? Would you subscribe for a Harry Potter Universe show?

Previous ALL THE COMMERCIALS FROM THE BIG GAME
Next Is Chocolate Sinful or Good For You?