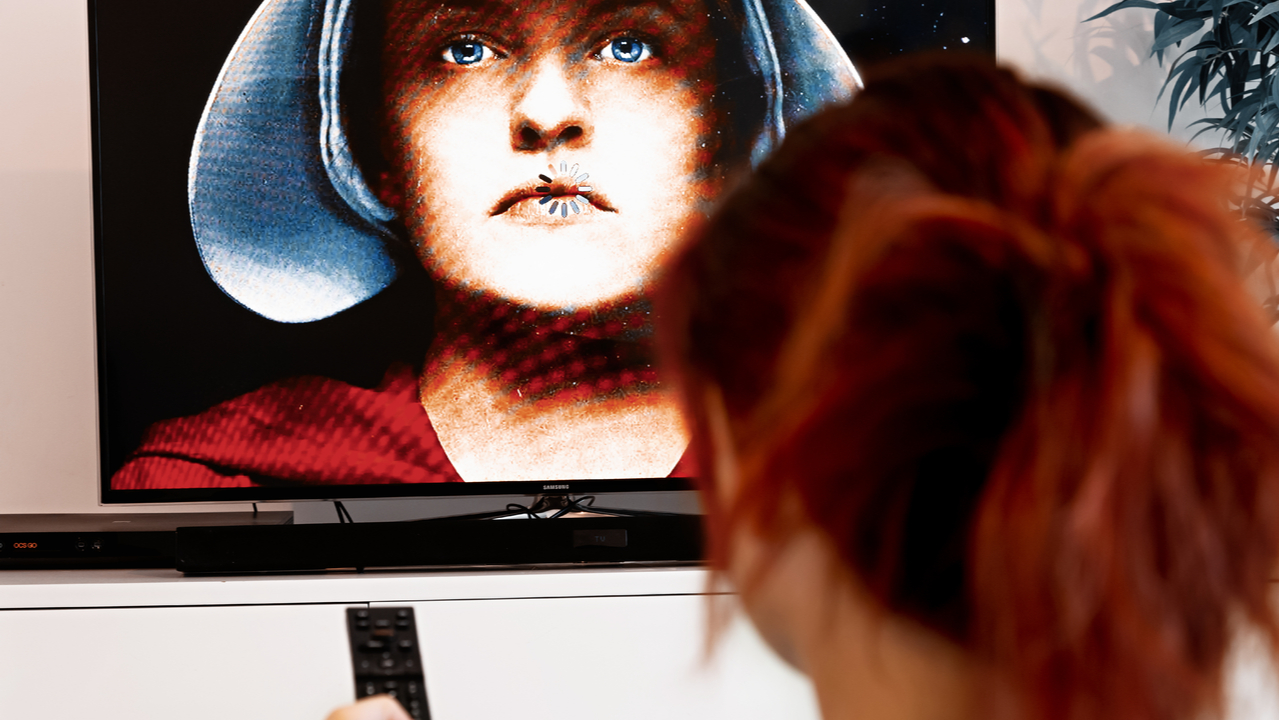 The Trailer for ‘The Handmaid’s Tale” Season 4 is Here!

We usually get Handmaid’s Tale every late-spring, early-summer, but as the pandemic hit right around the time they were going to start filming in 2020, they just skipped the year in general!

So imagine my pure excitement not only to learn that Season 4 will start on Hulu on April 28th, but they also dropped a trailer that has me very impatient for the season to start!

SEASON 3 SPOILERS BELOW, SO DON’T READ IF YOU AREN’T CAUGHT UP!

Remember, season 3 ended with June’s plan to get a lot of children out of Gilead being successful, but she gets shot in the process. She leads the Handmaids, Marthas, and children to the airport where the plane is waiting, and distracts them with rocks (other Handmaids didn’t want her to do this alone, and all threw rocks, too, as the Marthas and children were lead onto the plane.) June is shot in the process and falls, but when the guard comes to check on her, she pulls a gun on him and shoots him. The other Handmaids carry her back into town. Meanwhile, the plane makes it to Canada and Luke, June’s husband, learns that the entire refugee plane was all the work of June. He is proud of his wife, but sad that she’s not there.

Previous NEW Bieber
Next Even in a Pandemic, Mid-Mo Made Miracles Happen!