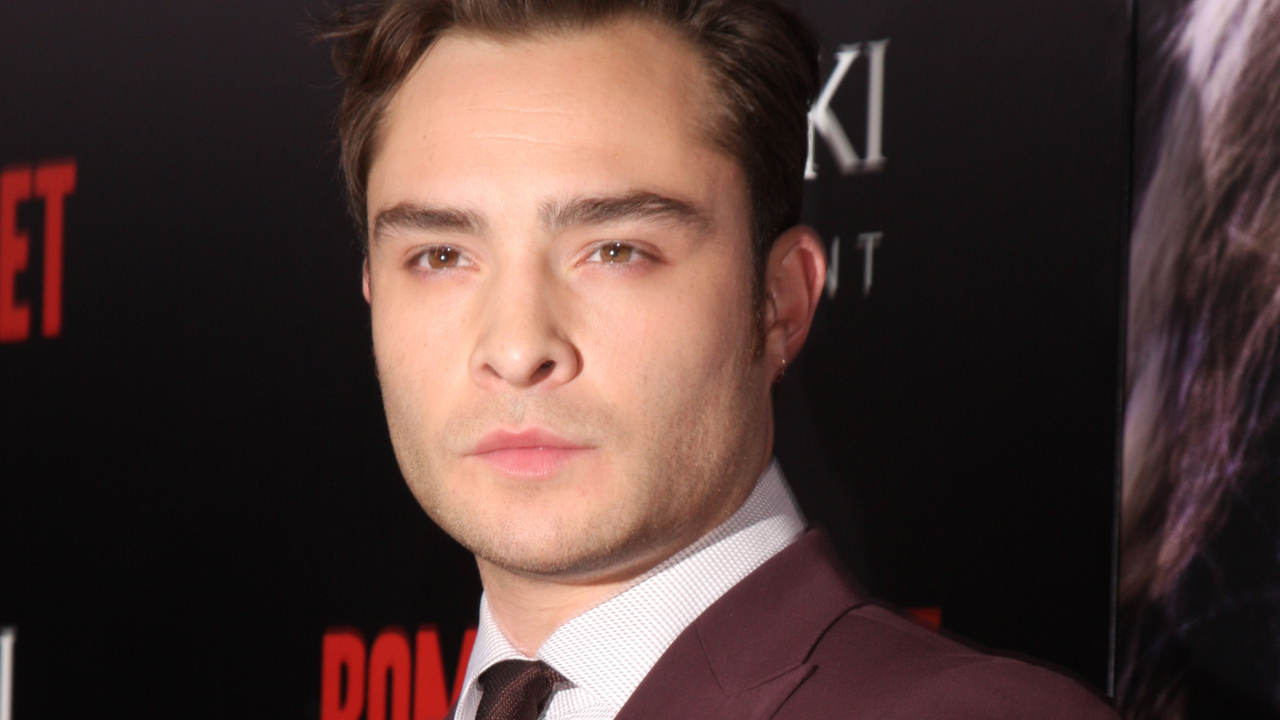 The video then cuts to Ed in a nice suit a la Chuck Bass and in his American Accent, says softly “I’m Chuck Bass.”

@edwestwickI’m challenging you to stitch this video, use the hashtag ##StitchEd so I can see your submissions and I’ll be reacting to some of my favourites♬ original sound – Ed Westwick

@radiokristin##stitch with @edwestwick Sorry, Ed, your character was definitely not the same in the books. 📚🤷🏼‍♀️ ##StitchEd ##tiktokchallenge ##gossipgirl♬ original sound – Kristin Monica

I was one of those who actually read the Gossip Girl book series in high school, and was OBSESSED! When Gossip Girl started, they already started deviating from the story by the second episode and I was like “NOPE, OUT!!

A few years ago, on recommendation by a friend, I did go back and binge watch the Gossip Girl television series and while I maintain that by season 2, the only similarity between the show and the books was the names of characters, it was actually a pretty great show!

Previous Turn Your Super Bowl Snacks into Dinner This Week
Next Hot Tip: Gorilla Glue is NOT Hairspray