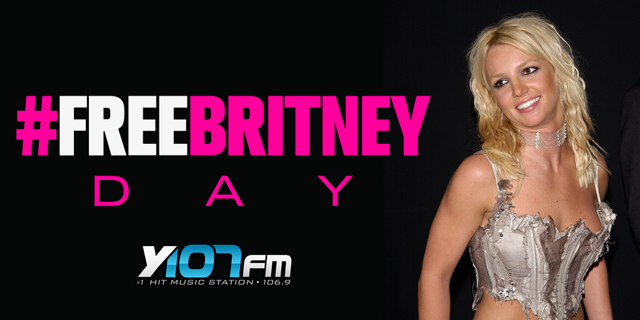 HUGE news from the courtroom yesterday!

LOS ANGELES (AP) — A judge allowed Britney Spears to hire an attorney of her choosing at a hearing Wednesday in which she broke down in tears after describing the “cruelty” of her conservatorship.

A judge will once again review the many petitions that have been filed and the requests made on Britney’s behalf tomorrow.

Y107 will be featuring Britney Spears music, news updates and your requests all day tomorrow for #FreeBritneyDay

Share
Previous Marvel Just Dropped a Trailer For “What If…?”
Next Ed Sheeran’s In The Hot Seat