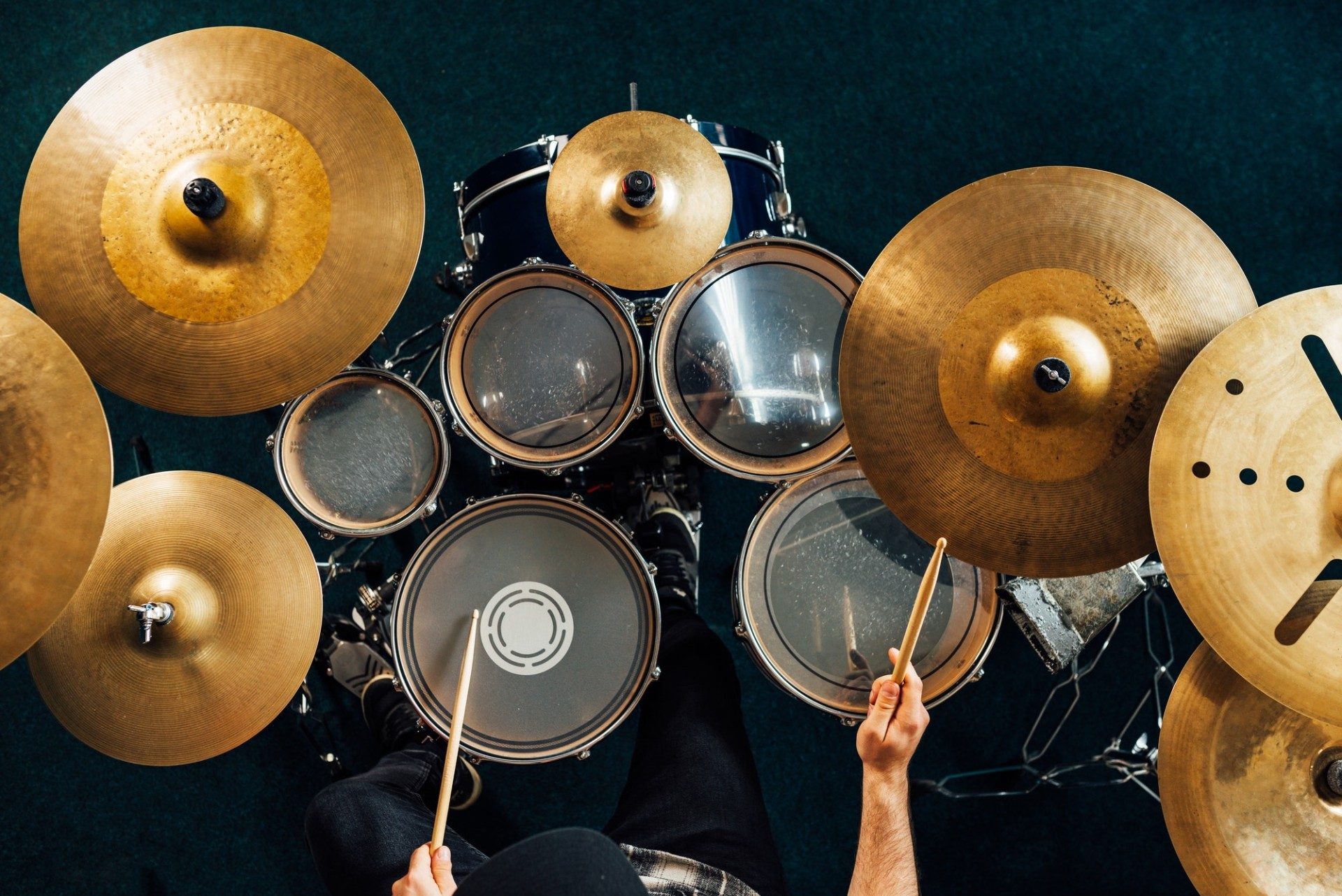 The music world has been rocked with the news that Foo Fighters drummer Taylor Hawkins has died.

“The Foo Fighters family is devastated by the tragic and untimely loss of our beloved Taylor Hawkins.  His musical spirit and infectious laughter will live on with all of us forever.  Our hearts go out to his wife, children and family, and we ask that their privacy be treated with the utmost respect in this unimaginably difficult time.”

The band is currently on tour in Bogota, Colombia, where they were scheduled to play Friday night and then headline Lollapalooza Brazil on Sunday.  The band was also previously announced to perform at the Grammys next Sunday, April 3 where they are up for 3 awards.

No cause of death was given.

Hawkins is survived by his wife, Alison, and their three children: Oliver Shane, Annabelle and Everleigh.