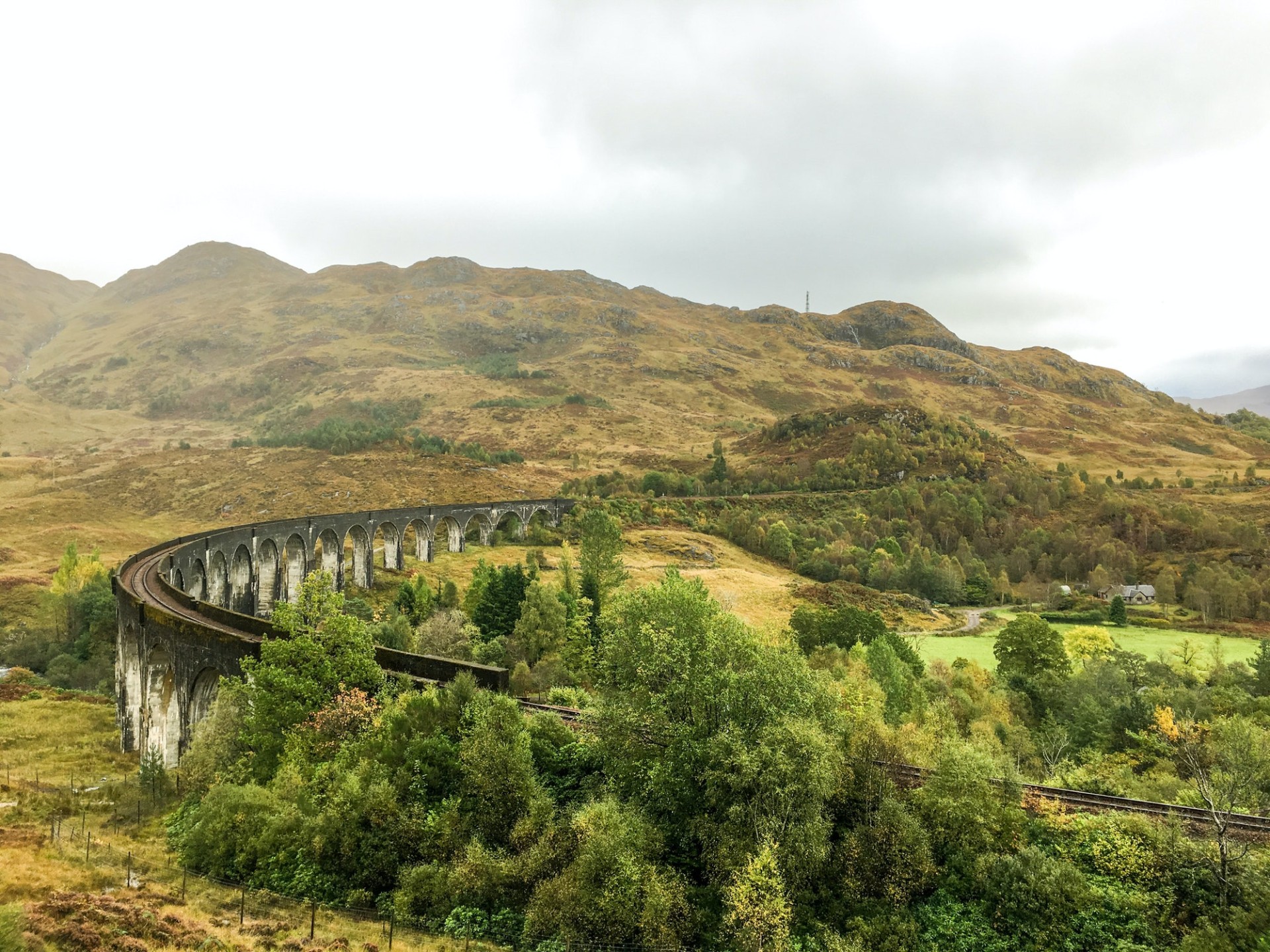 Alright wizards, it’s time to don your robes and dust off your wands, because it’s time to revisit the Wizarding World once again!

The third Fantastic Beasts movie has had some turmoil, what with… ya know, COVID, and Johnny Depp getting fired as Grindelwald, not to mention JK Rowling herself having backlash on things she’s said. BUT we now have a trailer and a release date for Fantastic Beasts 3: The Secrets of Dumbledore.

In the first installment, they were in America, in the second they went to Paris, and it looks like they’re home at Hogwarts for the third movie, which features the Room of Requirement, Quiddich, and our Muggle friend getting a very special gift!

I know some people don’t love the Fantastic Beasts movies, but I do! Honestly, it’s easier to like them when I don’t have a book I’ve practically memorized that I’m trying NOT to compare a movie to! AND we get backstory that was only barely referenced in the Harry Potter series!