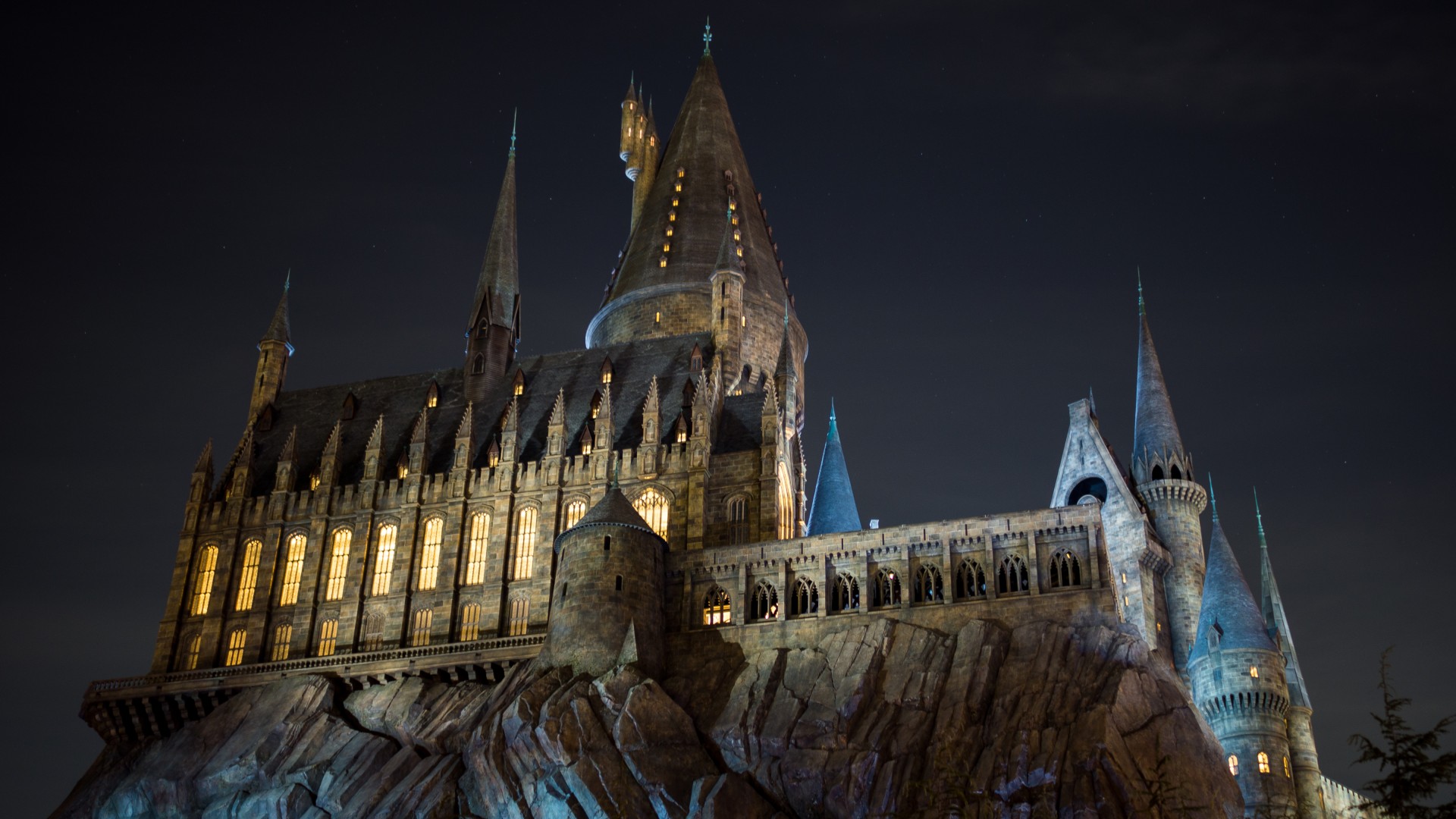 I know a lot of people don’t love the Fantastic Beasts movies that are Harry Potter fans, but c’mon, nothing was ever going to live up to that magic (pun intended) of watching Harry’s journey. I personally LOVE these movies, and partially because I DON’T know what’s going to happen when it comes to major plot points. The problem with being a Harry Potter book lover was that watching the movies after reading the books made me almost HATE how much they left out. I know it’s hard to get everything into a movie but there are so many things that go unexplained in the movies, but there’s a perfectly good explanation in the book.

Anyway, back to Fantastic Beasts. This is the third installment and they’ve previously announced it’ll be a 5 movie series, so we’re getting to the peak drama here with a brand new Grindelwald, since they fired Johnny Depp after his fight with Amber Heard legally. And Jacob gets a wand. I can’t tell you how ridiculously happy that makes me… it also really reignites some theories that Jacob is actually a wizard, but that’s a whole other blog!

Previous Girl Scout Troop of the Week for 2/28-3/4: 71909
Next Final Day To Nominate A Nurse For “McDonald’s Outstanding Nurse Award”