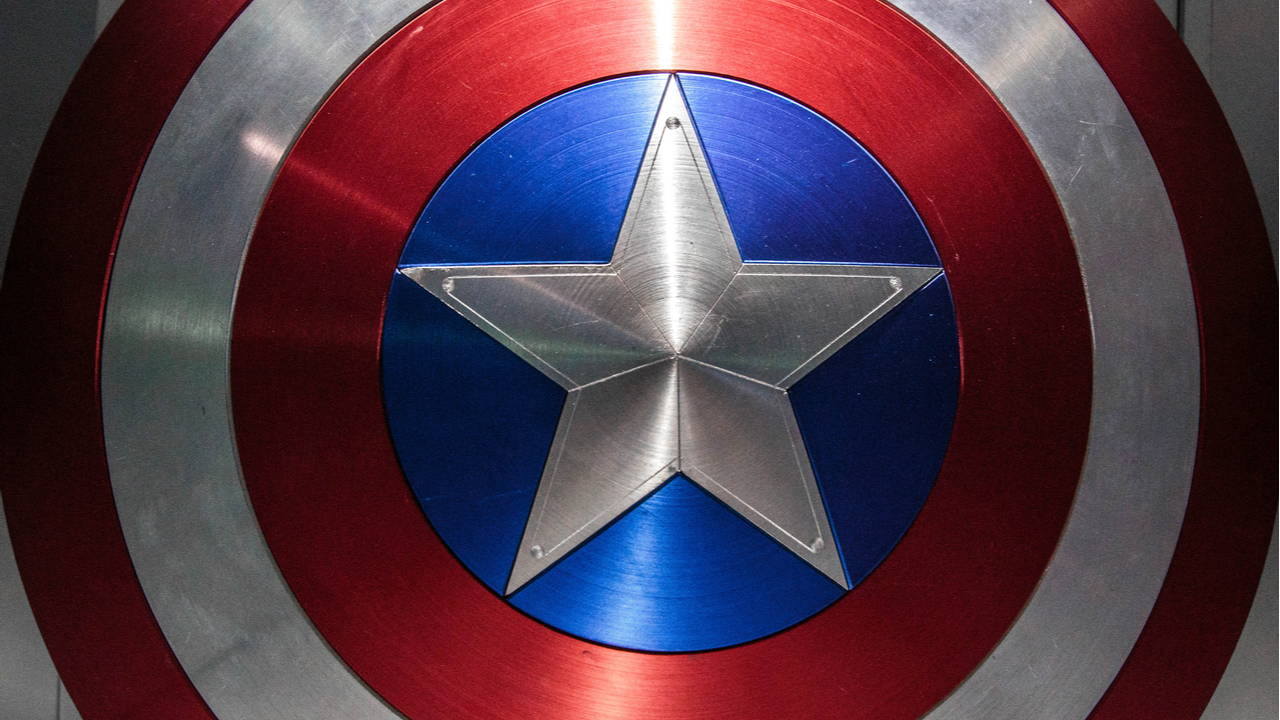 Did You See the Falcon and the Winter Soldier Mid-Season Trailer?

There are only TWO episodes left of the six episode run of the Falcon and the Winter Soldier series on Disney + and if you needed even MORE hype to see where this is going, they just dropped the midseason trailer.

I wouldn’t keep reading, nor watch, if you aren’t caught up on the series so far, because oh my goodness spoilers…

After last week’s episode, I turned to my fiancé and asked, wait, were we watching Falcon and Winter Soldier, or The Boys? John Walker’s Captain America was very much akin to Homelander.

He’s got the serum, now, after being beaten by the Dora Milaje (from Black Panther) and saying “they weren’t even super soldiers.” Jealous, much? How can this jerkoff claim to be on Cap’s level? He’s insecure and selfish. He’s literally the kind of dude who would tell a server in a restaurant that their tip was their freedom. This dude is the WORST.

And like they re-iterated in the show, the serum only enhances what’s already there. That’s why they chose Steve Rodgers to become Captain America. He had a sense of duty to people. He had heart. John Walker is definitely a dude who everyone has watched get promoted in any given job, where everyone wonders HOW???

Okay, enough railing on this dude, here’s the trailer and… I CAN’T WAIT!

Previous Popcorn… Salad? This is a Joke, Right?
Next HEY ELDON! I’M COMING YOUR WAY!