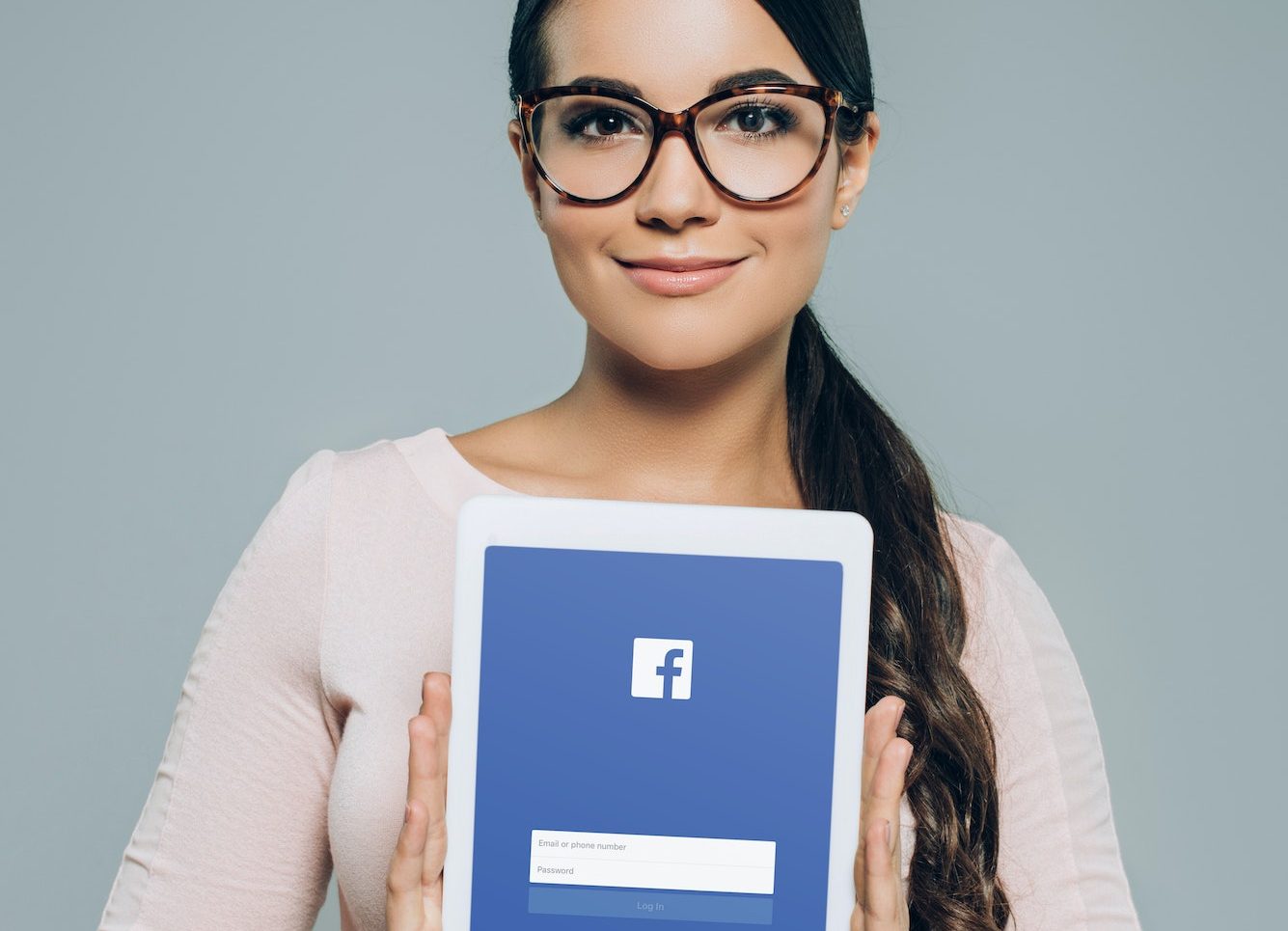 You could be eligible for a settlement in a Class Action Lawsuit. Now, I know… sometimes those settlements amount to like $10, right? But this one is for Facebook, and in one that was specific to Illinois, I got a $394 payout, so, it might be worth your time!

Facebook (aka Meta) is being sued because they could sneakily track your behavior on websites that displayed a “like” button, whether you clicked the button or not!

The year was 2010. The iPad was just unveiled for the first time. Snowmageddon had just blanketed the east coast with over 40 inches of snow. And Mark Zuckerburg was named Time Magazine’s Person of the Year. While he was busy accepting awards, he was also tracking you through 3rd party websites… illegally, I might add.

Remember going to… literally ANY website back then? Everyone had a button to “like” them on Facebook! If you were always logged in Facebook, just visiting a site with this embedded button could send information back to Facebook. The lawsuit is claiming that users’ identities were not protected, and their right to privacy was stripped away by this action under the Federal Wiretap Act.

Facebook is denying wrongdoing but is settling for $90 million. If you visited any website with a “like” button between April 2010 and September 2011, you’re eligible for a portion of the payout.

Click here for more information, AND to file a claim! Who knows, it could be a decent amount deposited into your account!