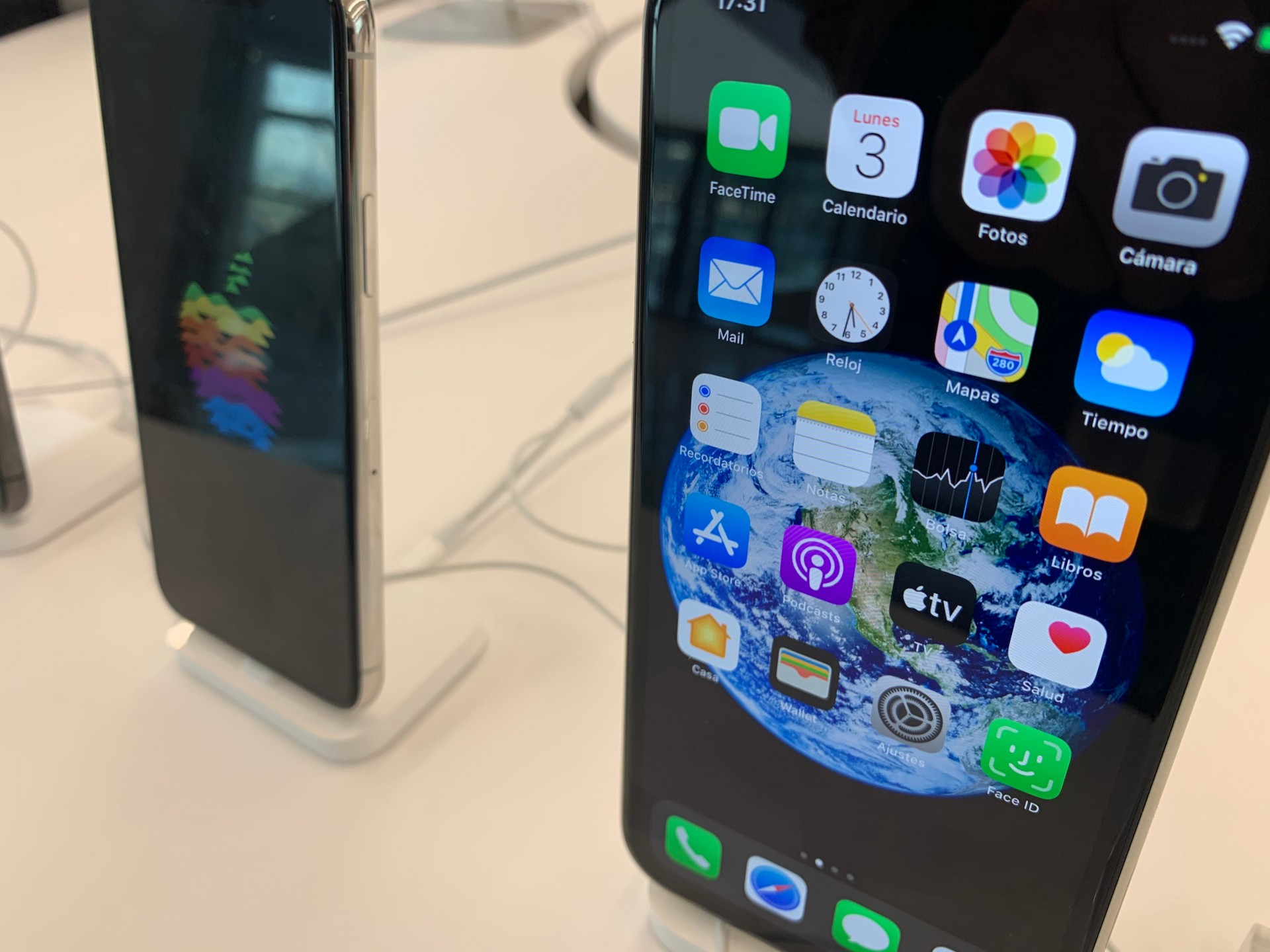 Have you updated your iPhone yet? The new iOS 14.5 is here!

Apple released it’s new update iOS 14.5 yesterday. There are many new features including several updates to Siri, Apple News and new support features for the latest Xbox & Play Station controllers along with many more.

It did seem to take a little longer than other updates (50 minutes for me) but so far? Luv’in it!  -Cosmo

Many companies that rely on online advertising have said the privacy change will reduce the effectiveness and profitability of targeted ads. Facebook has waged a campaign against the change and appears set to lose revenue as a result of it. But it’s not clear just how much. Analysts at MKM Partners said they believed in the second half of last year that Apple’s changes would have more impact but as of last week expected a “fairly fleeting and minimal fundamental impact on the ecosystem.”  –CNBC 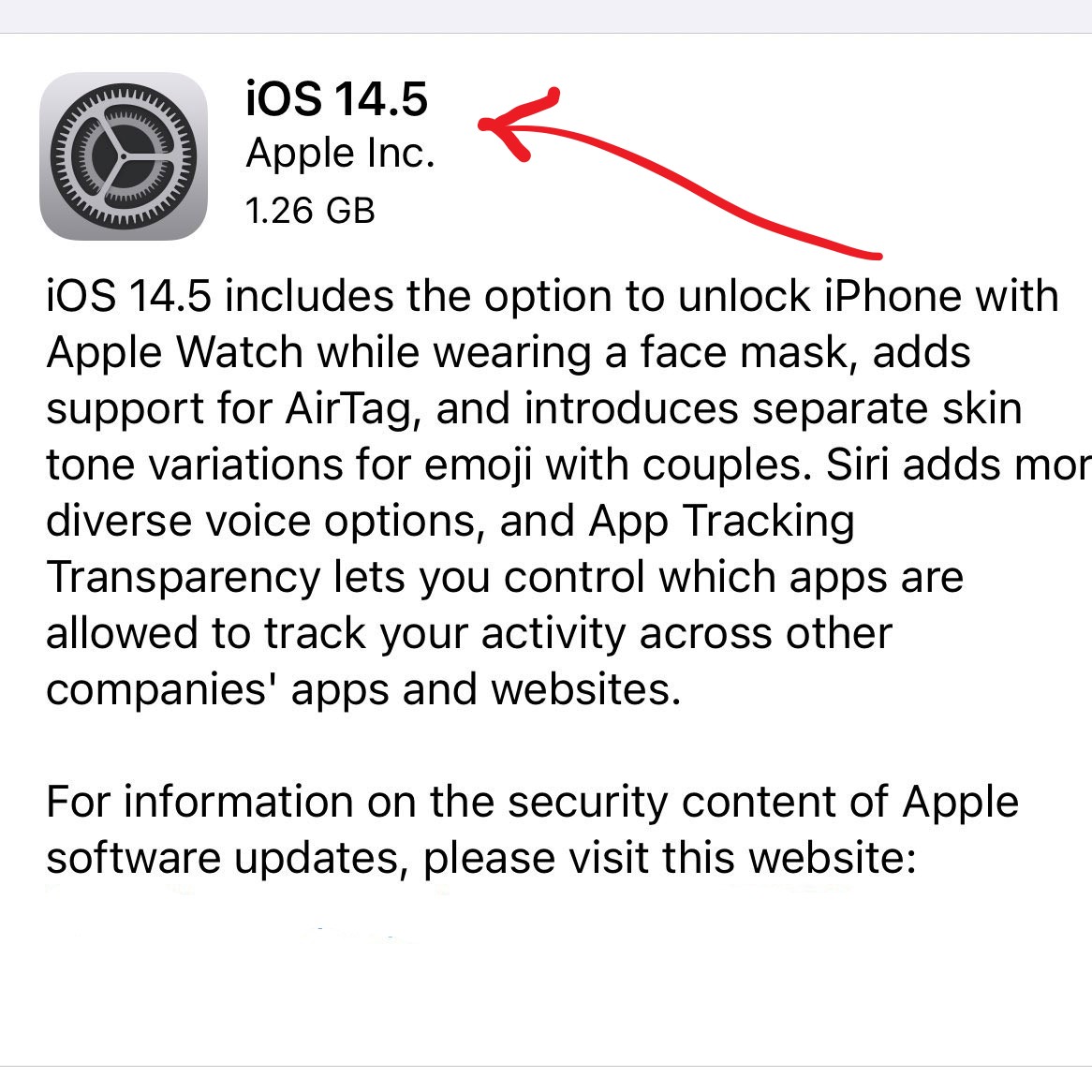 Lots of new emojis coming to your phone too including a heart on fire, a wounded heart, a face with spiral eyes (perfect after that boozy-boat wknd at the Lake), a new pair of headphones + a new vaccine-friendly syringe.  Look out for the “face in the clouds” emoji and a “face exhaling” emoji to use when your Mom sends the same cat meme for the 1,074th time! 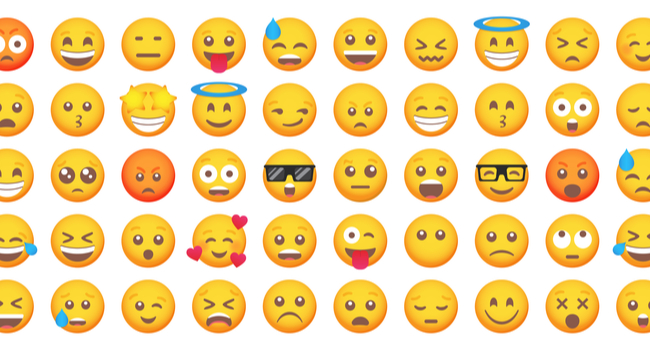 Share
Previous DISNEY+ Price Jump Almost Here
Next Vote For Your Favorites For Best Of Columbia 2021!