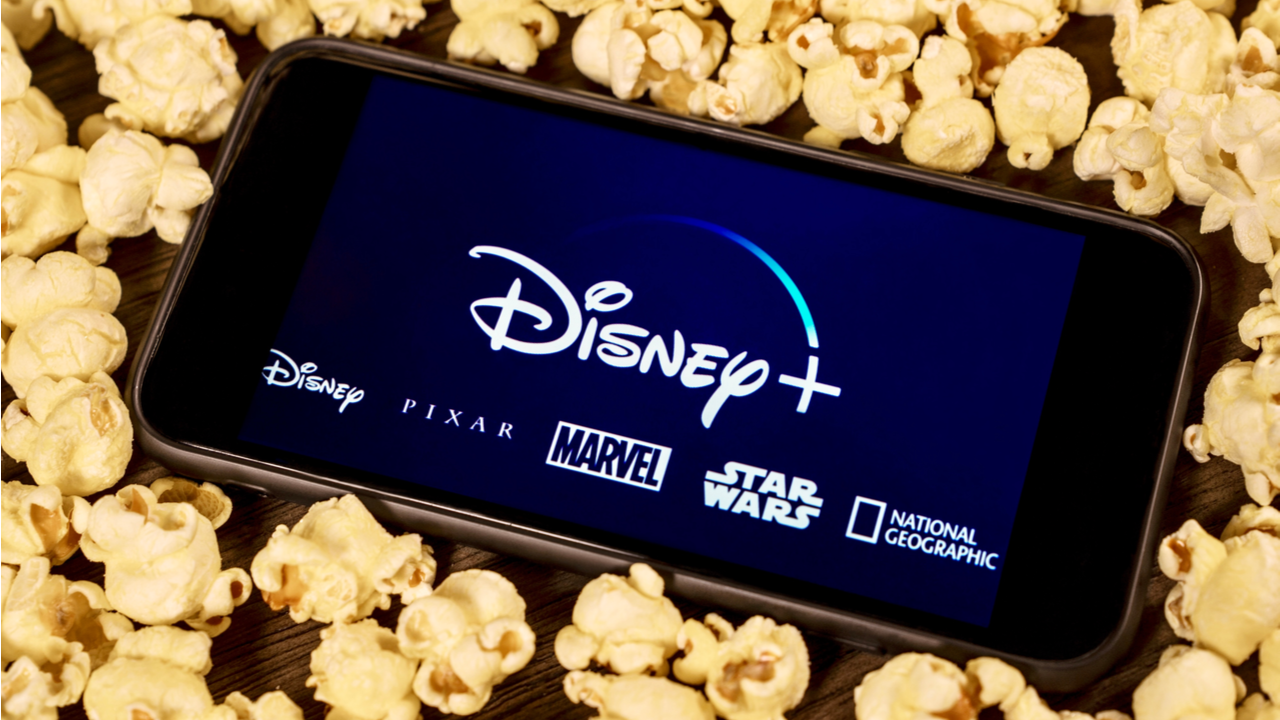 New Behind The Scenes Look at Emma Stone As Cruella

101 Dalmatians’ villain  may have black and white hair, but she’s anything but black and white as a character. It’s strange to see the adorable Emma Stone play such a crazed woman, but from the trailers that have been released so far, and this behind-the-scenes look from Entertainment Tonight, she’s going to ABSOLOUTELY nail it!

Cruella is released THIS MONTH in theaters and Disney + Premiere Access on May 28th!

Tags Disney cruella Behind the Scenes

Previous Have You Seen Cosmo & Lauren On TV??
Next The Morning Show On Apple + TV Has A Season 2 Trailer And Date