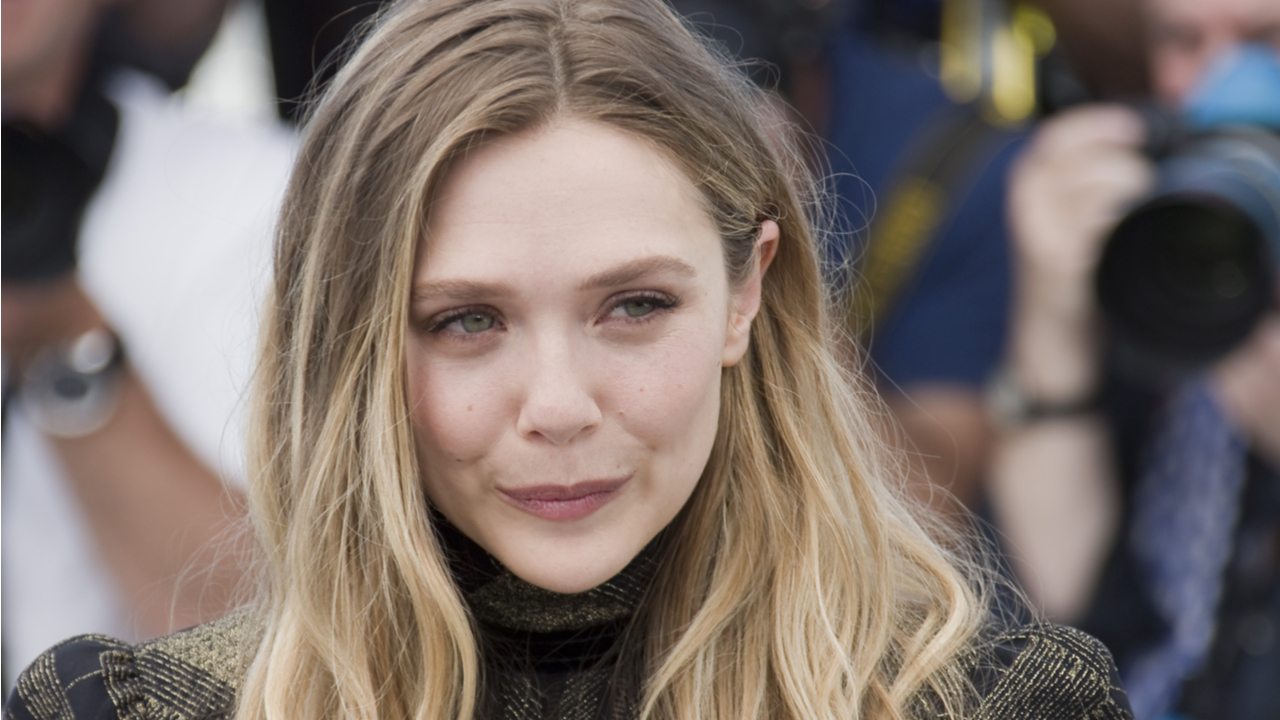 Did you ever wish you had a different name growing up? Maybe it wasn’t cool enough… maybe it was TOO cool and out there. Maybe you could NEVER find personalized anything. Maybe you had famous sisters and didn’t want their name?

Okay that last one might be a stretch for YOU, but for Elizabeth Olsen, this was actually the case! She stressed it wasn’t because she wasn’t PROUD of her sisters, but Mary Kate and Ashley Olsen leave a pretty big shadow. She thought if she ever became an actress, she’d go by Elizabeth Chase instead. She just didn’t want anyone to think she got wherever she ended up because of her famous sisters.

Check out the entire clip here:

#ElizabethOlsen opens up about why she wanted to change her surname growing up: “I guess I understood what nepotism was inherently as a 10-year-old. There is some sort of association of not earning something that I think bothered me.” https://t.co/EGW3BAI6dK pic.twitter.com/h2cUnQeTqI

Obviously she DID end up keeping her name, and has done JUST FINE all by herself, most notably playing Wanda Maximoff in the MCU and leading WandaVision! I can’t wait to see what Elizabeth Olsen has in store for the character going forward!