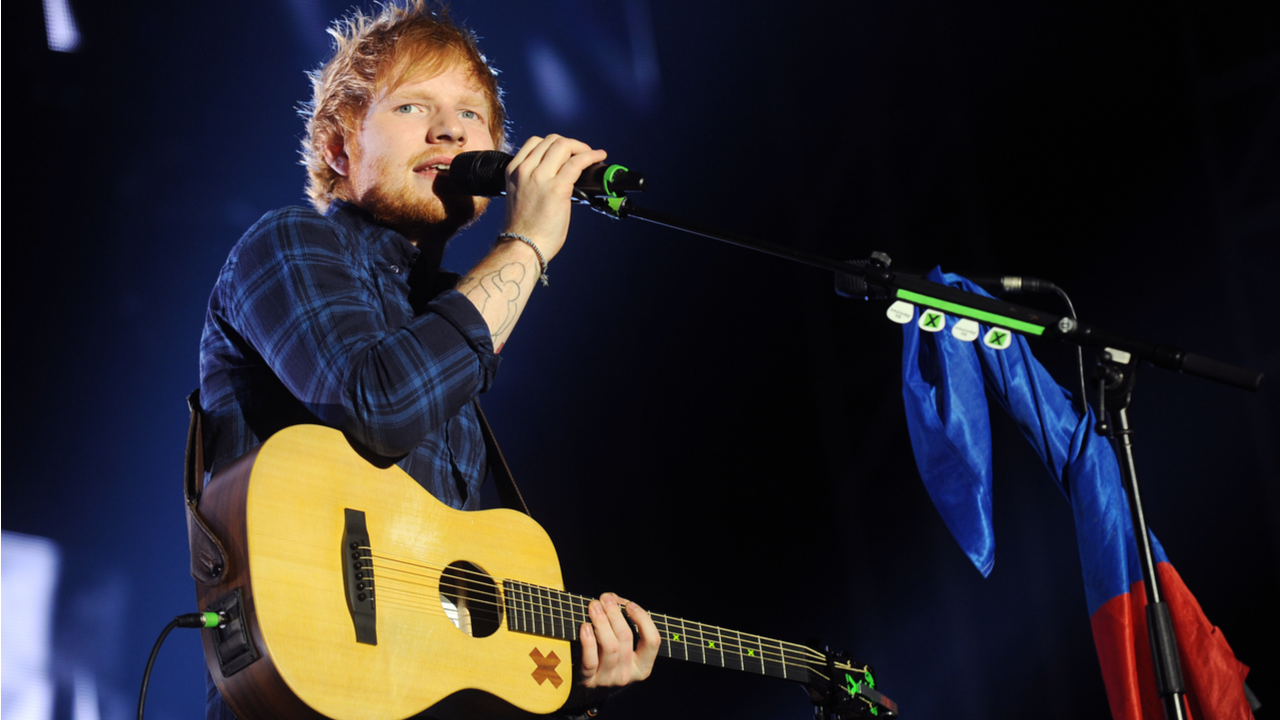 Ed Sheeran’s In The Hot Seat

If you ever wanted to watch celebrities answer insightful questions while eating hot wings of increasing heat levels, this is the show for you! Ed Sheeran was in the hot seat and it got pretty funny!

You learn a lot about Ed during the video, like the fact that “Bad Habits” was originally NOT going to be the first single off his new album, but when Boris Johnson announced England would be opening back up right before his single was released, he switched it. Originally it was supposed to be a sad song, but coming out of the pandemic, no one wants that. “Bad Habits” was a great choice, tbh!

Check out the whole video, and headphones if you’re at work or around kids because the language is definitely NSFW!

Previous #FREEBRITNEYDAY UPDATE!
Next Halsey Has Her Baby!!!