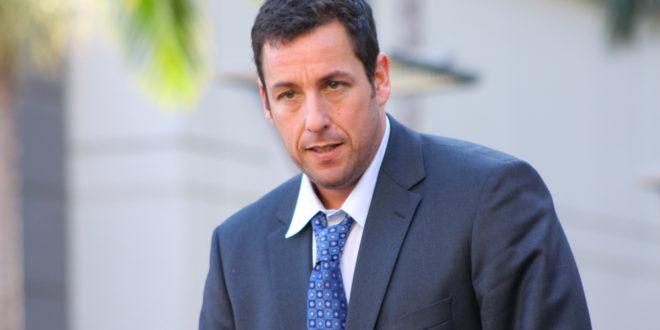 Apparently, aLOT of people think they look like Adam Sandler!

And now, a Facebook group called, ‘People Who Sort Of Look Like Adam Sandler But Aren’t Adam Sandler’ has over 273,000 followers who rate the actor’s doppelgangers on a 1-10 scale.

The page has been around for years and has compared the comedian to other celebrities and “regular” people.

I wonder who Adam Sandler thinks he looks like the most?