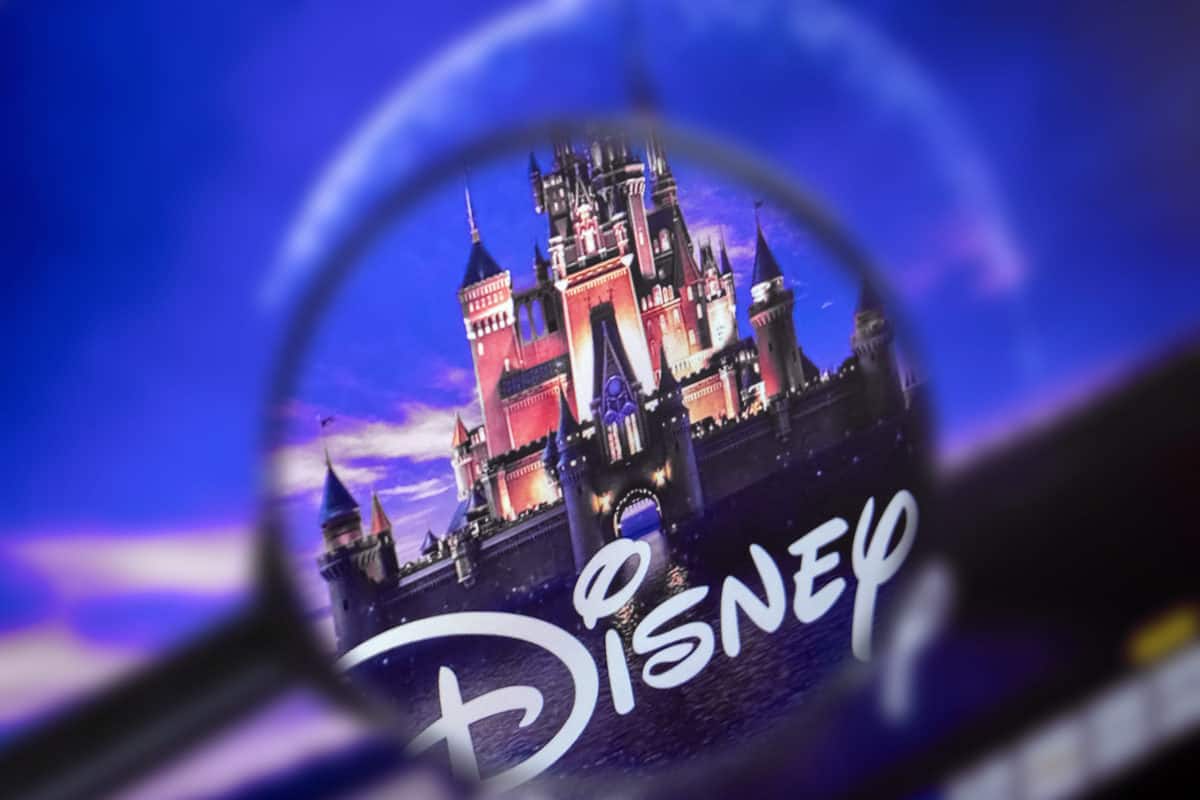 An employee at Disneyland Paris was booed after he completely ruined a marriage proposal!

The man proposing had asked another employee if he could propose on a platform in front of Sleeping Beauty’s castle, because it was the perfect shot. His friend was filming, and the man took his girlfriend up on the platform, got down on one knee, opened the ring box, and another employee came FLYING over, snatching the ring box out of his hand and ushering the two off the platform with a smirk on his face!

A Disneyland spokesperson has released a statement saying “We regret how this was handled. We have apologized to the couple involved and offered to make it right.” There’s no word on what “make it right” means.

Some Reddit users have suggested that Disney is REALLY serious about their fan experience. Back in 2016 a Disney employee handbook was released and in it it stipulates that an employee can be terminated if conduct towards “the employee’s managers, co-workers, or anyone with whom the employee comes in contact while performing work for the Company that is unprofessional, discourteous or disrespectful.” Personally, I’d say SNATCHING THE RING was the most disrespectful part of the whole viral video, but also HE HAD PERMISSION!

What do you think about the ruined marriage proposal?

Previous LOZ World Record Boat Parade Attempt #2 Was A No-Go :(
Next Is This Old Feud Over?