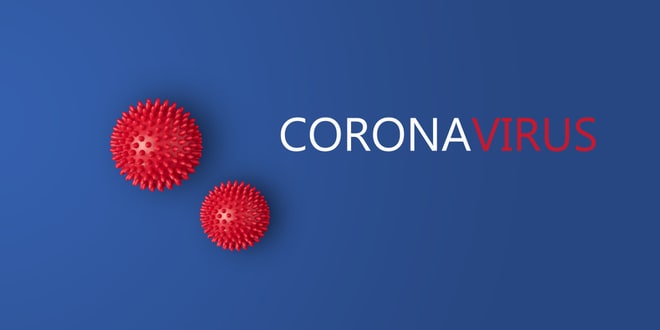 Columbia Public Schools said Tuesday the district will be out of session until April 27 after local authorities issued a stay-at-home order to slow the spread of COVID-19.

Mayor Brian Treece announced the order will go into effect on Wednesday morning at 8 a.m. and will last for at least 30 days.

The district sent a letter to parents Tuesday saying they now hope to open back up on April 27th.

This means that our alternative and distance learning methods will be extended.  Our hope is to return to school on Monday, April 27th.~Michelle Baumstark, CPS PR Director

Younger students got packets of work after the district closed its schools on Wednesday, March 18th, while older students have been learning online.

CPS says it still plans to begin its Grab-and-Go meal delivery routes on March 30th for students in need, and has more details on what kids need to do to claim the free meals. You can find those details and routes here (PDF).