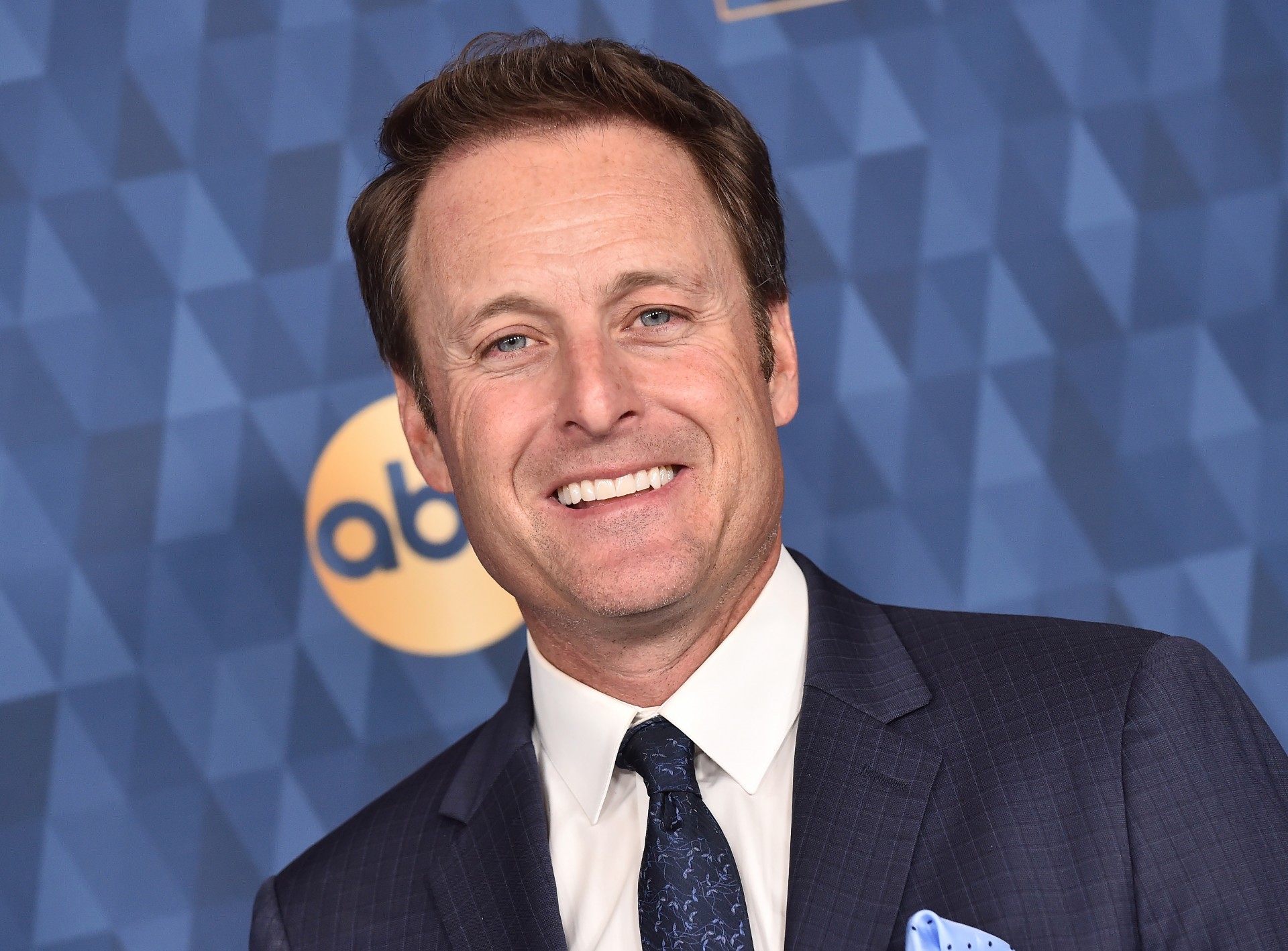 Chris Harrison out at Bachelor franchise

Chris Harrison Out Permanently At ‘Bachelor’ On ABC

After 19 season there is not a final rose for Chris Harrison who has reached a settlement with creators of the show! How much money did he get?

Chris Harrison’s reps worked out an arrangement that will see the now former host receive a “mid-range eight- figure” deal but he will also have to keep his mouth shut and not dish any behind the scenes dirt on the show(s).

Was that Chris in that gift box last night??

Chris stepped away from his hosting duties back in February after he got immediate backlash for defending contestant Rachel Kirkconnell’s alleged racist past.

Share
Previous Happy Mother’s Day!!!
Next It’s Football Draft Weekend, How Do They Get the Jerseys Made So Fast?