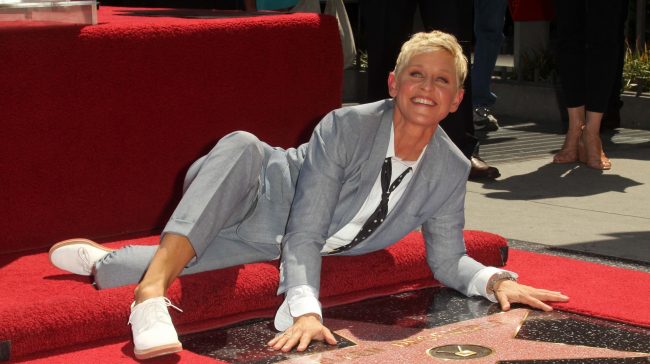 If I’m being perfectly honest, I didn’t expect THIS season of Ellen to happen. After all the allegations that came out last year about toxic workplace and sexual misconduct things, it didn’t seem like Ellen, who’s especially well-known for being kind and inclusive would be accepted back by her fanbase. At least not to me. The show came back for season 18 and will be back for a 19th but not a 20th.

Ellen says those claims aren’t the reason for the show ending. According to Ellen, it’s just not challenging her any more. “When you’re a creative person, you constantly need to be challenged – and as great as this show is, and as fun as it is, it’s just not a challenge anymore,” she told the Hollywood reporter. I’ll be honest, I haven’t watched her show very much aside from snippets online so I personally won’t miss it.

What do you think is really going on here?