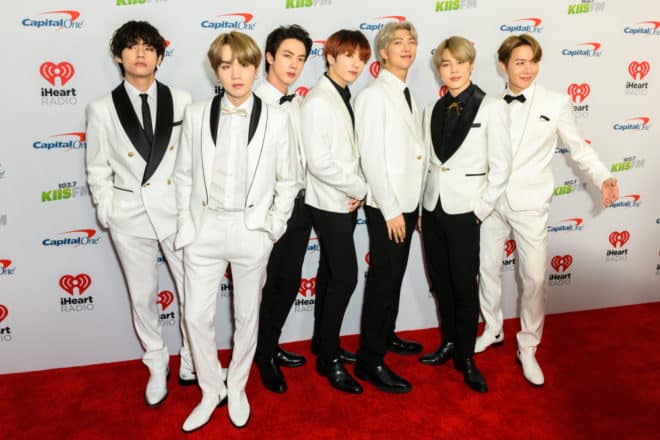 BTS might be one of the most powerful groups on this planet, and they’re using their strength for good!

Earlier this week, the group announced they would be donating $1 million to the Black Lives Matter movement following the death of George Floyd.

The MAJOR donation was made after the group posted on Twitter that they would not support racial injustice.

We stand against racial discrimination.
We condemn violence.
You, I and we all have the right to be respected. We will stand together.#BlackLivesMatter

BUT THEN THE ARMY STEPPED IN…..

In true army fashion, the fans decided to MATCH the groups donation.

Within 24 hours, fans had raised another $1 million.

And the donations haven’t stopped coming in. Now their goal is $1.4 million.

Previous Missouri To Be Spared the Heatwave of 2020?
Next Heinz Unveils Ketchup (or Mayo) Ice Creamz