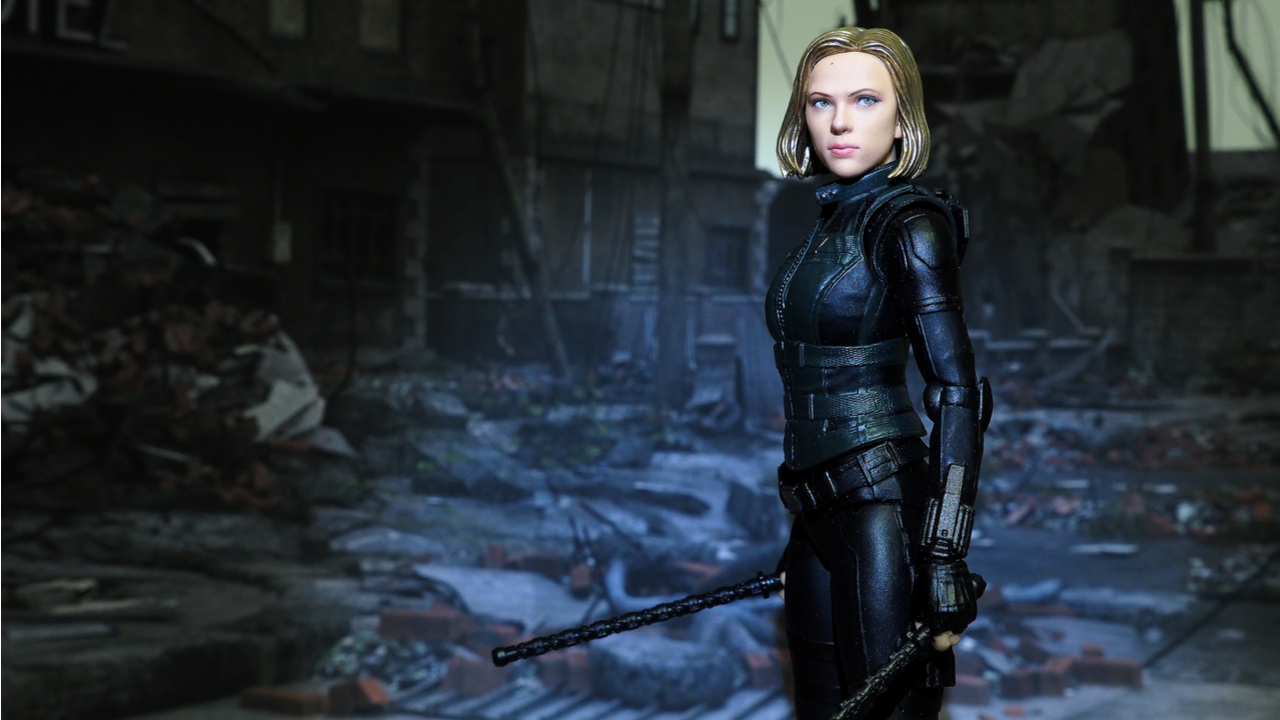 There’s part of me that goes “how many Marvel blogs is too many to put on the Y107 website?” And yet, here I am with another one.

And honestly, I was never a comic book nerd. I leave that to my fiancé. But I got hooked into the MCU early and the more movies they released the more drawn into them I was. So paint me a true nerd, now, because I’ve seen all 23 movies in the Infinity Saga at LEAST 3 times at this point, and most of the Marvel shows that exist within that world.

Agents of S.H.I.E.L.D got pretty weird after a few seasons and I dipped out. Agent Carter was AMAZING and deserved more. Jessica Jones OWNED all of the Defenders shows, with Daredevil in a close second. Luke Cage was alright. Iron Fist was Garbage. And the Defenders season itself was pretty good, too!

And then we get to Disney +, where WandaVision was better than I could have imagined, and Falcon and the Winter Soldier led us perfectly into Marvel’s next chapter….

… the next chapter that begins with the origin story I’ve wanted for a VERY long time. Scarlett Johansson was captivating in everyone else’s movies and an integral member of the Avengers as Black Widow. She has NEEDED her very own movie for a while.

End Game Spoiler below this line, so scroll fast past if you haven’t seen it:

Today is National Superhero Day, and Marvel released a teaser that has me yelling the same thing when they teased Disney + for a year; “SHUT UP AND TAKE MY MONEY!”

Previous Cover Imagine Dragons and You Could Win $20,000!
Next Justin Bieber’s “Peaches” Played On Classroom Instruments