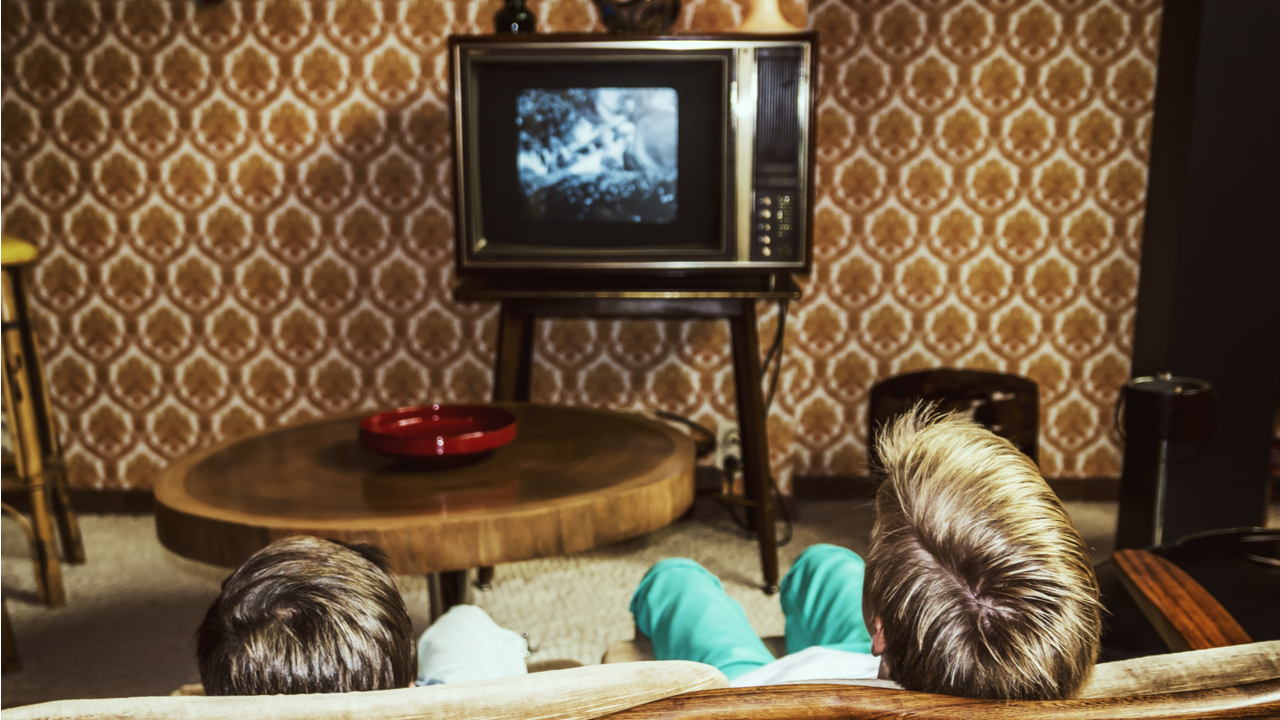 Woman Learns She Grew Up Watching Her Birth Mom On TV

There was likely some show you and your family gathered around to watch every single week. That family time brought you closer, gave you a deeper connection. For Lisa Wright, that show was called “That’s My Mama” and ran from 1974-1975. Lisa knew she was adopted from a young age, but never tried to find her birth parents, because she was so loved. She didn’t feel like she needed to.

At age 54, Lisa’s son suggested she get a DNA test just to learn a little something about her heritage. She matched with an uncle and upon talking with him, she learned that her birth mother had her very young, and wanted to be an actress. Her name is Lynne Moody and an hour after she talked with her uncle, she got a call FROM her birth mother!

The two couldn’t wait to meet and set up a time for the following day, which Lynne describes as giving birth the second time, emotionally.

The most ironic part? Unbeknown to Lisa, she had SEEN her mother star on the show “That’s My Mama.” THAT WAS HER MAMA!! You can’t SCRIPT that kind of irony!

Check out the full story here.