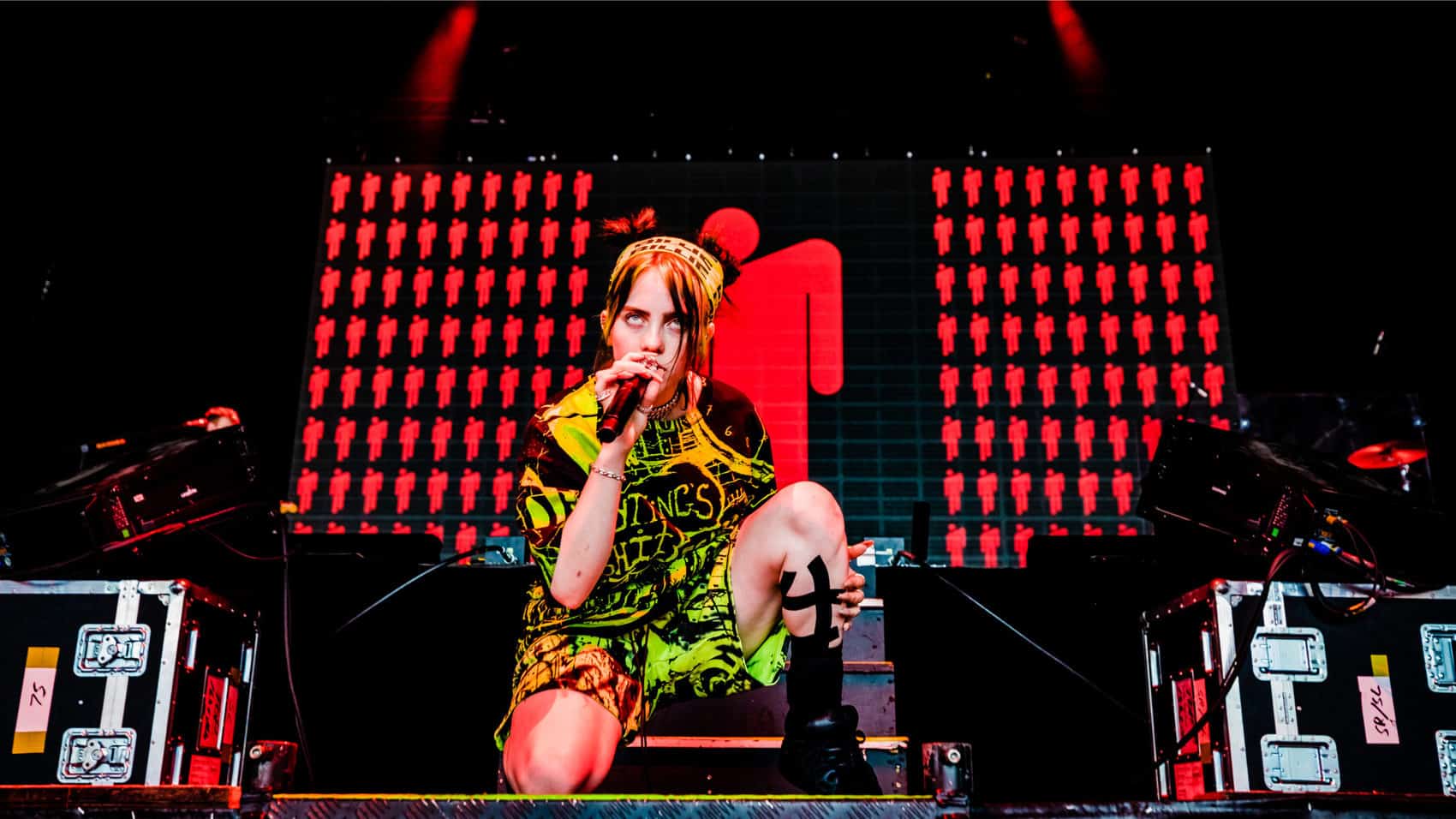 Billie Eilish has released a s short film that she recorded and produced “Not My Responsibility”.  She opened the first night of her ‘Where Do We Go?’ world tour in Miami earlier this year by playing the film on the venue’s screens before she hit the stage. The tour was then postponed following COVID19 restrictions so Eilish decided to release the film online.

Previous Y107 Canine Connections – Lexie
Next Ever Thought About Being On Y107?