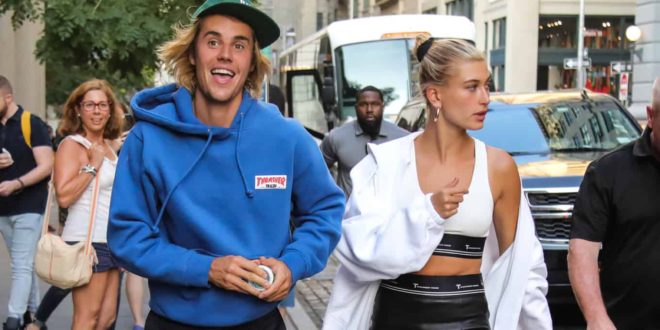 Mark your calendars, a Bieber ceremony could be happening in September

Get ready to scroll Instagram non-stop in September because it looks like a Bieber wedding is happening!

After three postponements, the party of the century looks like it will happen around Justin and Hailey’s anniversary.

Last year, the couple got married in a courthouse on September 13th much to the shock and dismay of “Jelena” fans.

Not many details have been released about the ceremony, but sources say the invitations are ready to be sent out.

It looks like marriage is agreeing with the newlyweds. Recently, Justin posted a sweet message on his Instagram.

I fall more in love with you every single day. You are the greatest thing that has ever happened to me. I would be lost with out you. #wifeyappreciationday

The most exciting part about their upcoming ceremony is going to be Hailey’s dress. What does a supermodel wear to her own wedding?!?