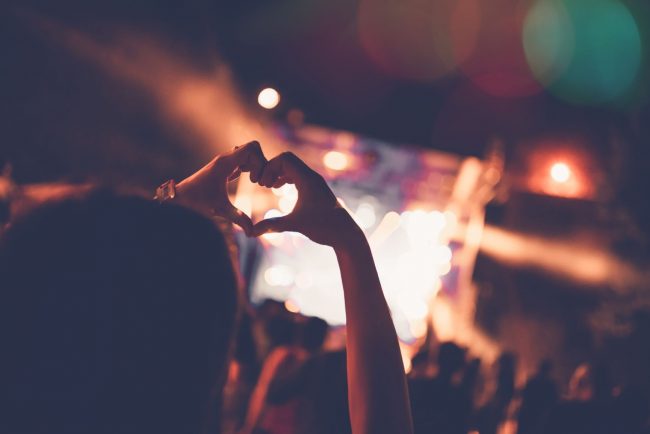 Backstreet MeNSync is a thing now…?

Vegas baby! That’s the only place this could ever happen! The Backstreet Boys, Boyz 2 Men, and Nsync. All together. Performing each other’s songs.

Joey Fatone from NSYNC, Nick and AJ from Backstreet Boys and Wanya from Boyz 2 Men are all joining forces for what they’re calling “The Afterparty” Joey is calling it a “celebration of our bands and an homage to pop culture” he also said they intended it to be like the Rat Pack meets the Pop Age now.

The dance moves will be included.

They’ll also have a live band, try out some other genres, and tell some stories from their respective days on the road. I think what I’m most excited for is the fact that there will be surprise guests…like who?? WE NEED TO KNOW!

Joey and Nick both competed on the masked singer and they say doing covers inspired them. All four competed on dancing with the stars so the connections to potential guests are ENDLESS.

They’ll even be open to taking song suggestions from the audience so it could be a completely different show each night!

Looks like I need to go book a plane ticket!