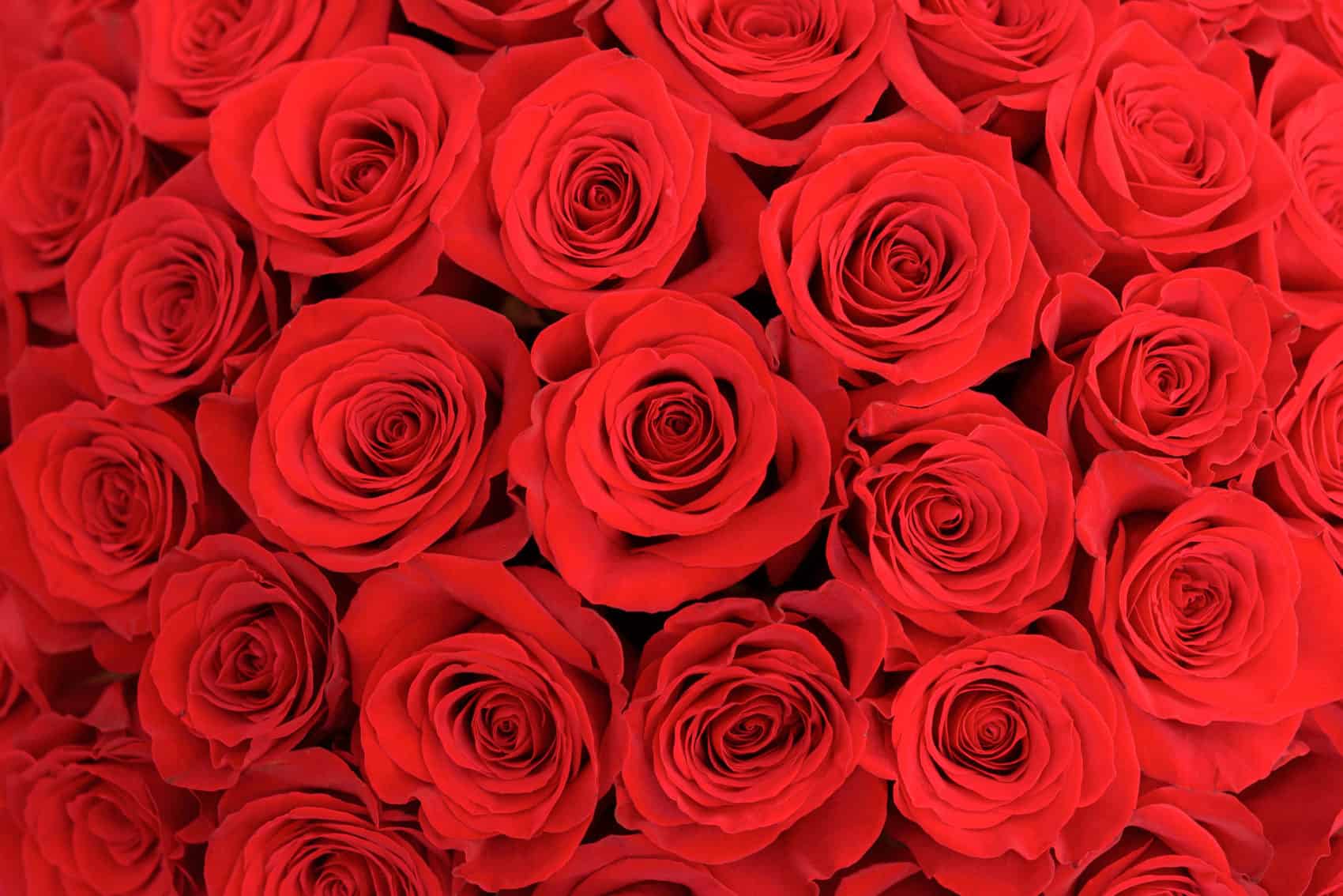 Bachelorette Clare Crawley’s contestants have been revealed, and I have some thoughts.

We still have super limited info, BUT here are Clare Crawley’s bevy of men! It’s a very interesting group and I’ve been stalking all of them. Here’s what I’ve noticed:

When Clare was announced as the next Bachelorette, Bachelor Nation breathed a collective sigh of relief at the thought of an older group of contestants. While it’s true to some extent, there are several guys over 30, it’s not ALL the way true. One contestant is 23…that’s 15 years younger than our bachelorette.  But then there’s also Bret who’s 42 so…

Wait a Second…That One Looks Familiar

As I was scrolling through the pics I DEFINITELY recognized one of these dudes…Matt James. I’ve seen him in all of Tyler Cameron’s Insta stories. Matt and Tyler are roommates and have the cutest bromance EVER! But then I dug some more. There is another guy, Matt G, who is from Jupiter, Florida. Yep, same town as TC. Last but not least, JP is a friend of Tyler’s, who he played football with in college. Conspiracy?

We have finally made ourselves a home together thanks to our friends over at @raymourflanigan! (#MYLER is forever) This whole set was customizable to the tee. We have come a long way from living on the bean bag. Check out the new digs and tell me what y’all think of how I did with my interior design for my first grown up apartment! #raymourflanigan_partner

Of Course We Have Two Blakes

It’s fairly standard to have two people with the same name every season. This time they’re both Blakes. Blake Moynes looks like a fine Josh Peck. However, we know NOTHING about him other than he’s 29 and from Canada. Blake Monar has full sleeve tattoos and, although we don’t know his job, I’m placing my bets on rockstar or electrician…just a hunch.

So Who Will Win?

I have my favorite picked out but who do you love?

BTW: As I published this, the season has just announced they are postponing production. I guess we’ll just have to wait a bit longer.