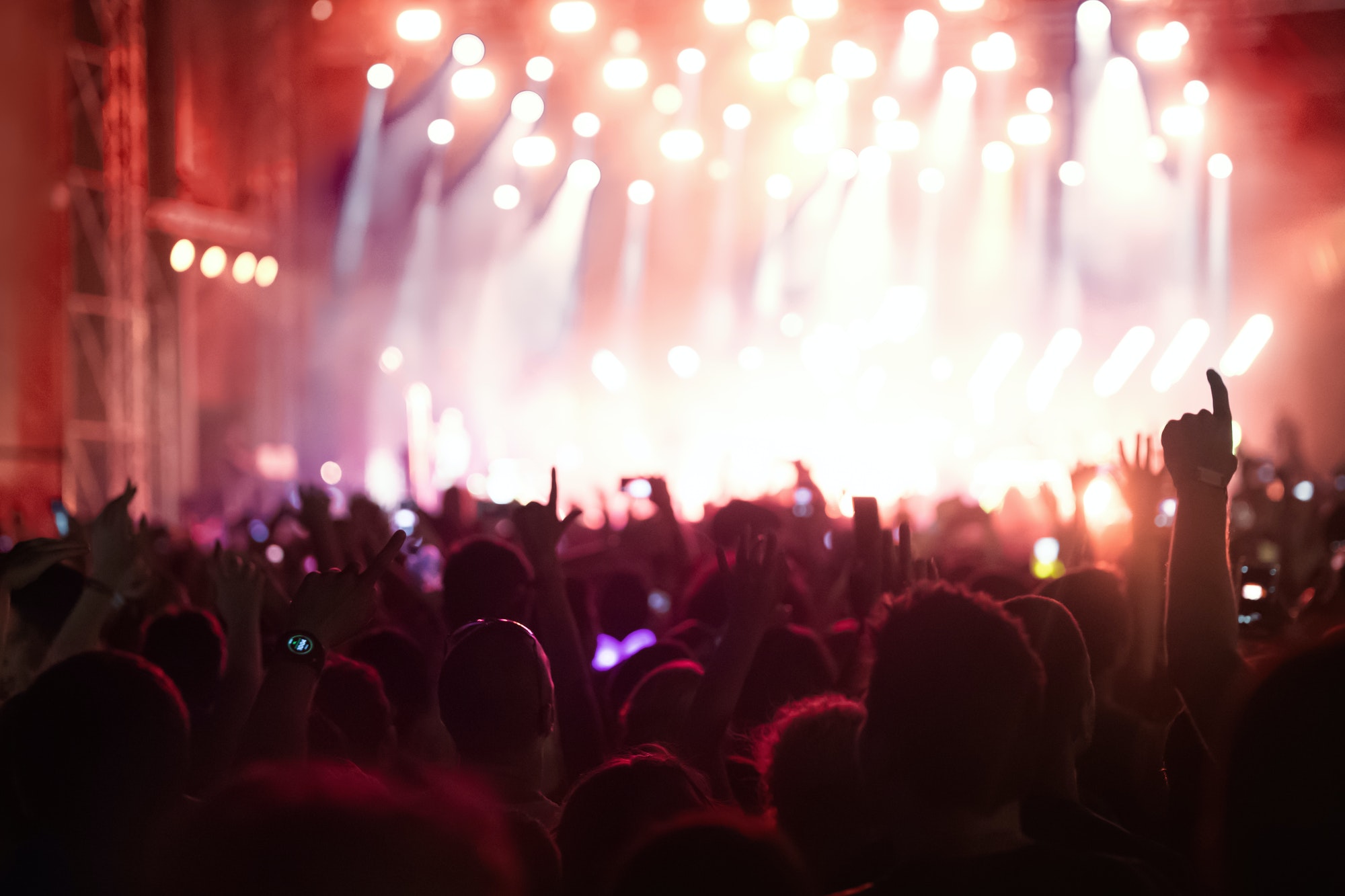 A huge crown of concert goers “began to compress” towards the front of the stage at NRG Park during the opening night of Travis Scott’s Astroworld music festival in Houston last night.At least 8 were dead and many more injured. Reports of heart attacks as there was mass chaos as fans all pushed for the stage.  Rescue teams were seen doing CPR on several victims as the concert continued.

Houston Fire Chief Samuel Pena told reporters that at around 9:15pm the initial rush of fans then caused more mayhem and some people got hurt. “People started to fall out, become unconscious and it created additional panic”

At least 23 people were rushed to a local hospital, including a 10 year-old.  11 of the hospitalized were in cardiac arrest. Some 300 people were treated at a field hospital on the scene.

Here was a statement release on the AstroworldFest instagram page:

our hearts are with the astroworld festival family tonight-especially those we lost and their loved ones.

we are focused on supporting local officials however we can with that in mind the festival will no longer be held on Saturday.

as authorities mentioned in their press release earlier. they are looking into the series of cardiac arrests that took place. if you have any relevant information on this, please reach out to @HoustonPolice.

thank you to our partners at the houston police department, fire department and org park for their response and support.

LiveNation organized the festival and they are allowing investigators to review their footage from he show and Travis Scott is cooperating fully with law-enforcement in Houston.

This was the third Astroworld festival starting back in 2018. 100,000 tickets were sold out with in an hour when they went on sale back in May.

Earlier in the day many fans were seen knocking down barricades to get into the gates. Many seen going past security guards and past metal detectors. Local TV station ABC13 reported a few injuries from that chaotic moment but none of them appeared to be seriously hurt.