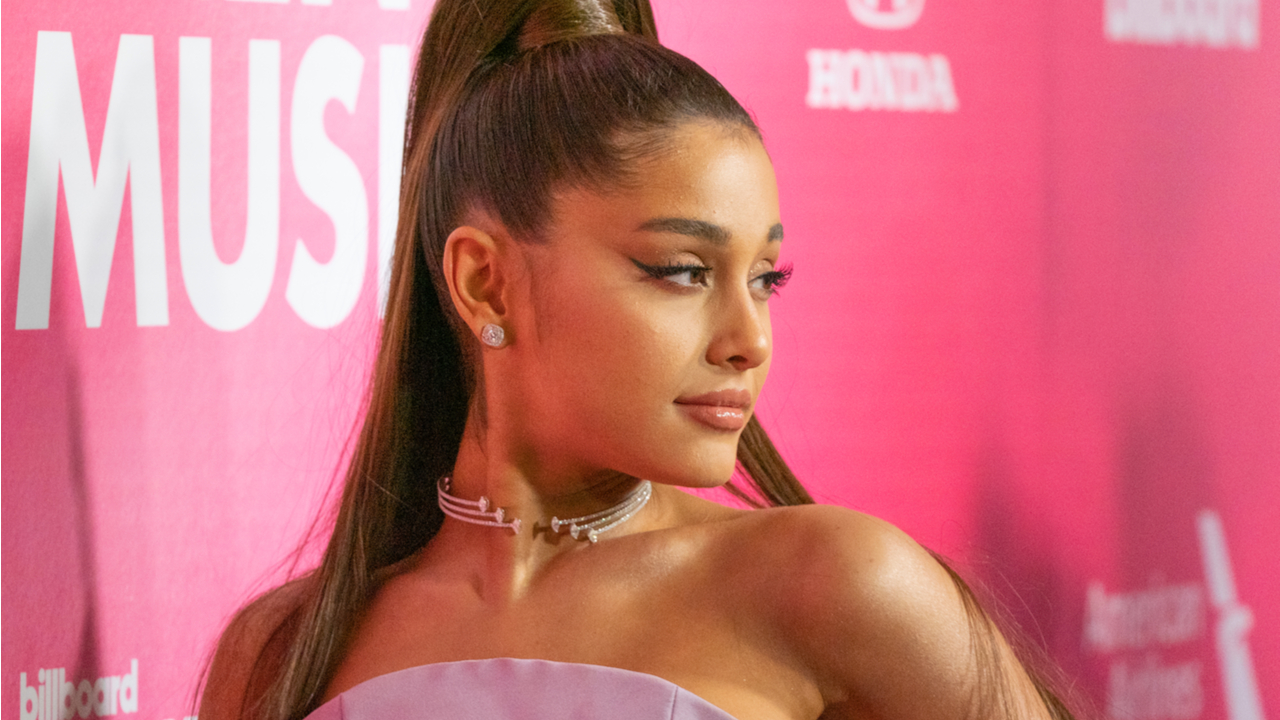 Ariana Grande To Replace Nick Jonas On The Voice

Season 21 of NBC’s hit show The Voice is getting a new judge as Ari will hop into a spinning chair for Season 21.

season 21 of the voice with ariana grande will premiere on September 20th 2021 pic.twitter.com/tpuUcL02xH

When the news broke the reactions from stars and fans were awesome!

There's a new @NBCTheVoice coach in town y'all! Welcome to the fam @ArianaGrande!!!!! https://t.co/t6gIsEMNxZ

Even the guy leaving had some positive vibes for his replacement