WHAT'S HOT:
Home / Liz's Blog / Are you ready for a Justin Bieber documentary? 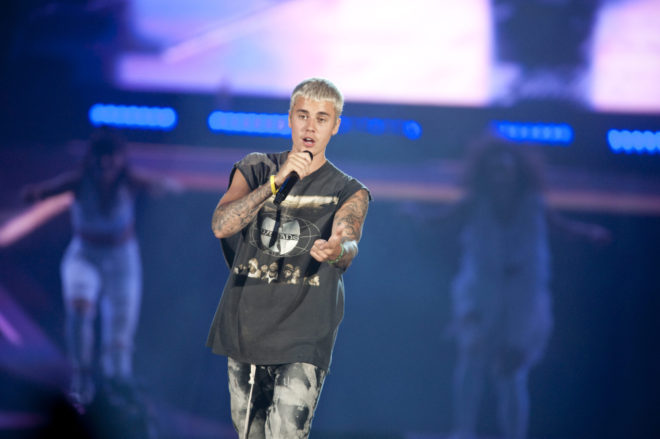 Are you ready for a Justin Bieber documentary?

It’s the documentary we never knew we needed.

Justin Bieber announced a 10-part docu-series on his comeback will air on YouTube starting January 27th.

Justin described the series as full circle, from his days as a young YouTube star to one of the biggest pop artists to date.

Not only is the docu-series coming out at the end of the month, but Justin is also expected to drop a new album and go on tour.

Who is ready for the return of Justin?!?