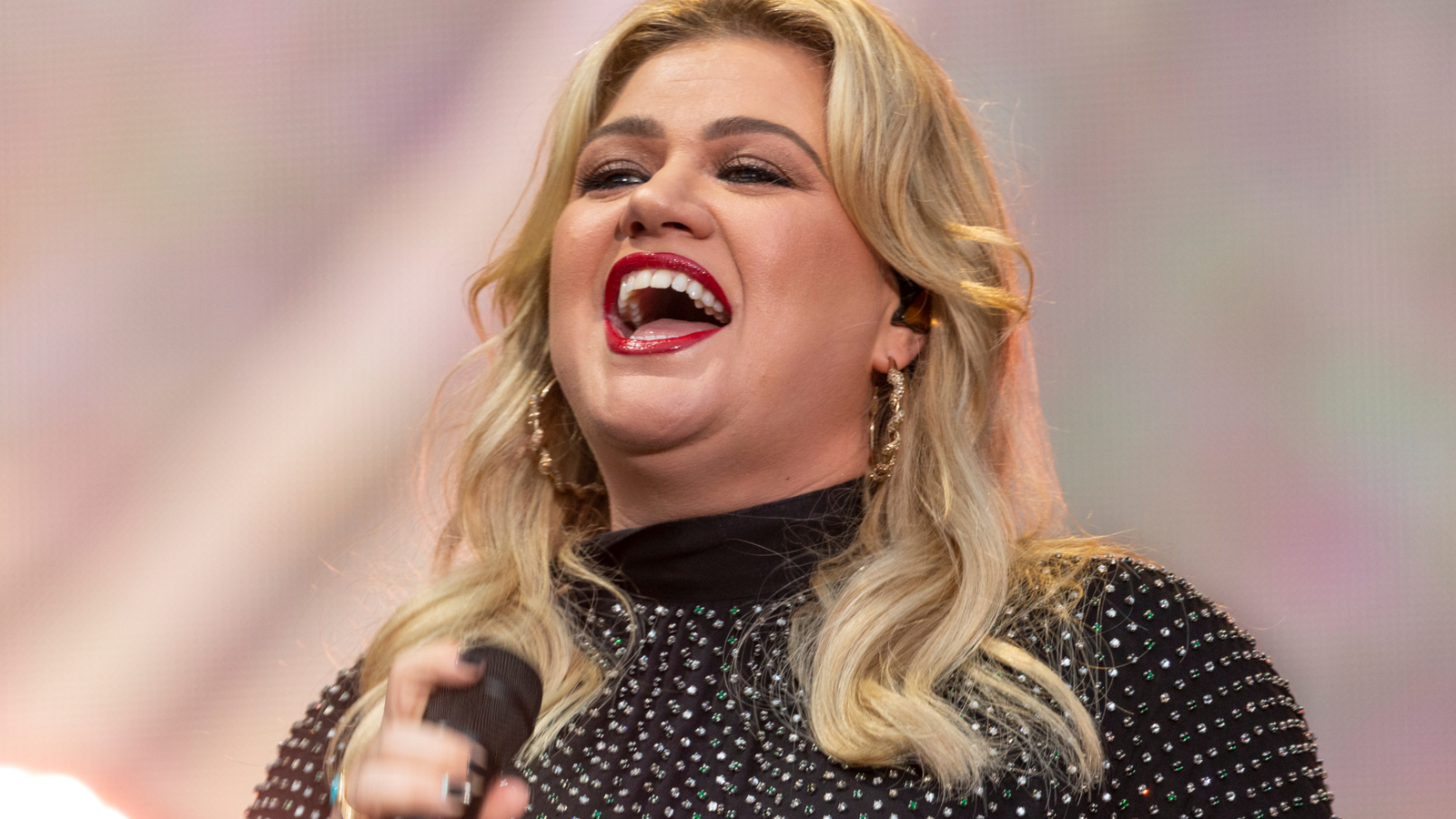 Anne Hathaway OWNS Kelly Clarkson at Her Own Game

I apparently need to watch the Kelly Clarkson Show more often! I mean, in my defense, it does come on at 3pm, and I’m pretty solidly in the Y107 studio on air for my afternoon show at that time, so that makes it a little difficult.

However, this is hilarious!

I know Kelly does a lot of games and singing and stuff on her show. She had Anne Hathaway on promoting her new Apple TV+ show called “wecrashed” and she KNEW Anne could sing, so she (or really her team) decided they should compete and play “Sing That Name That Tune.” Basically it’s “Name That Tune” but instead of naming it, you have to be the first to sing it. Spoiler alert, Kelly loses, HARD. Like she doesn’t even know who HANSON is… and that’s not her most embarrassing moment in this game!

I highly recommend the entire video, but if you’re pressed for time start it at 4:14 and go through 5:06… trust me, that’s quite the facepalm moment for Kelly, and I was DYING laughing at the whole thing!

Also, this isn’t the first time I’ve thought to myself “Anne Hathaway and I could be friends!” Honestly, everyone said that she was my celebrity doppelgänger (I don’t see it, but I’ve heard it several times), and also my fiancé loves her so much he calls her “baby mama.”

Anyway, I hope you enjoy this video as much as I did!