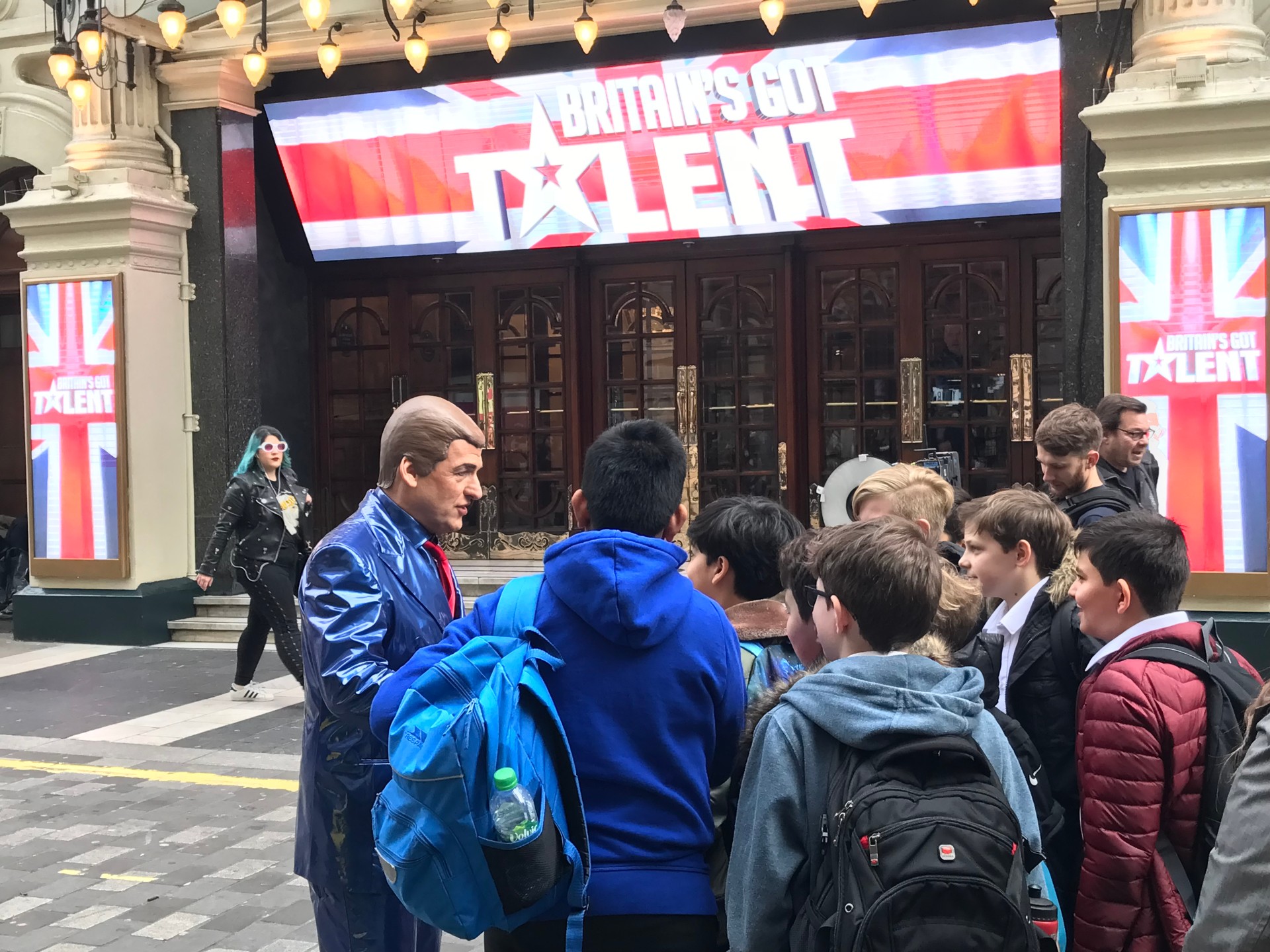 Here’s your 🚨Tissue Warning🚨 SO early in the blog, but trust me, you will cry.

Nick Edwards is a 35 year old father, who had lost his confidence in singing over the years, and he stopped singing in public, but his biggest fans (his family) weren’t going to let him let his dream go!

They staged a whole thing.

Nick just thought he had a fun day planned with his sister-in-law when she surprised him with tickets to Britain’s Got Talent! They were sitting in the audience when suddenly his mom and his two small daughters appeared on stage. Naturally, he was confused. His mom and daughters explained that they knew he’d never enter the competition himself, so they entered for him!

After they got him on stage, he sang a gorgeous rendition of Ernie Halter’s “Daddy’s Little Girl” to his daughters that brought LITERALLY EVERYONE to tears! The audience was crying, judges were crying, the host, Declan Donnely, was crying…

Watch the video for yourself!

Now you will notice he’s mic’d up, so the authenticity of the moment kind of feels…. fake. BUT it turns out, they mic some of the audience to be able to hear their reactions, so that was how they were able to already have a mic on him for when the moment came up! It was a sneaky ploy that he was “randomly selected” for!