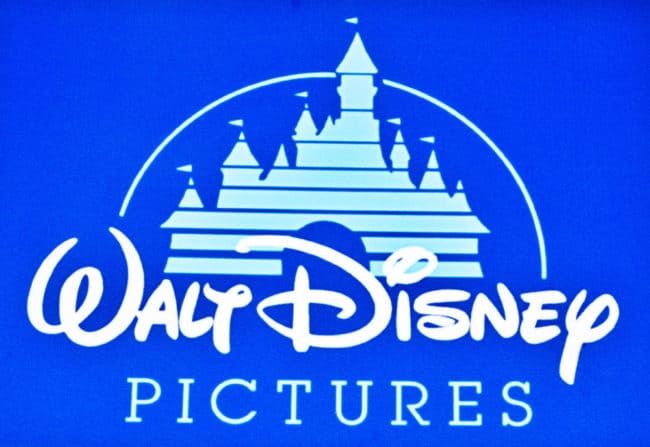 Look out! Disney is in the process of making a live-action reboot of ‘Snow White and the Seven Dwarfs.’

Right now, details about the cast are very scarce but there are rumors that Marc Webb will direct.

The original film premiered in 1937 and became one of the highest grossing films of all time.

The live-action remake will follow in the footsteps of ‘Alladin’ and ‘The Lion King.’ No word yet on a release date.

Will you be buying a ticket to go see it?