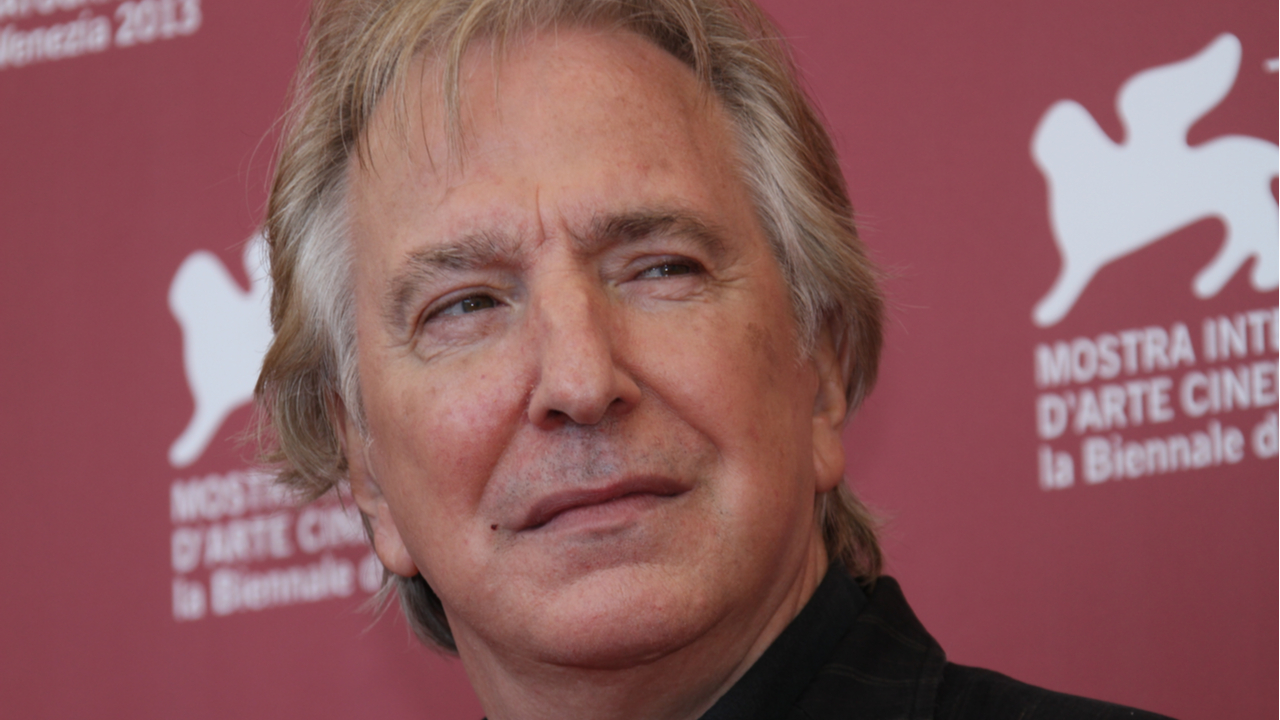 Five years ago today, we lost Alan Rickman, famous for a LOT of movies… Die Hard, Love Actually, but most famously, he played Snape in the Harry Potter movies.

Stories of his generosity poured out after he lost his quietly fought battle with pancreatic cancer in 2016, including one from his Sense and Sensibility  costar, Kate Winslet.

“He was always a great big softy. If there was one word I could use to really describe Al, it would be kind. He was so kind. At Al’s memorial, Juliet Stevenson told the story of how whenever Al would go out to supper and anyone else would try and pay, he would somehow have phoned ahead or slipped his credit card ahead of the meal so no one even got a look at the check. He’d just say, ‘I’ve got two words for you: Harry Potter.’ And he became known for doing that.”

Daniel Radcliffe also talked about how supportive Rickman was, that he would always come to his shows, and no matter how busy he was, he’d always call anyone back within a day!

The world lost a great actor and an even person five years ago today. My fellow potter-heads will “always” remember him!

Previous Even in a Pandemic, Mid-Mo Made Miracles Happen!
Next December book club meeting with LDRL!