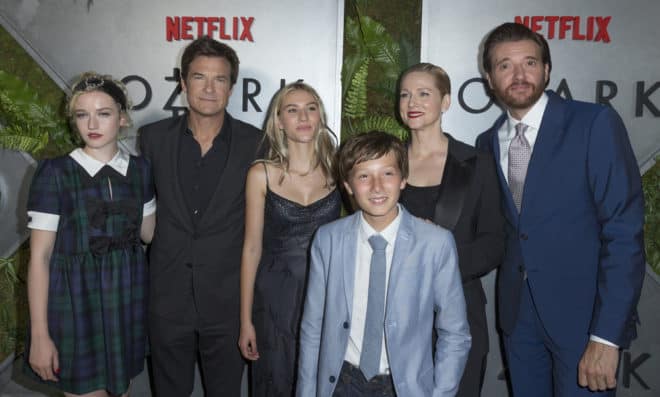 4th Season of “Ozark” Will Be The Last

Netflix dropped a bomb shell about their popular drama, “Ozark,” on Tuesday.

The streaming service said the 4th season will also be their last. Thankfully, it’s going to be the longest season yet with 14 episodes slated to air.

“A supersized season means super sized problems for the Byrdes,” said Jason Bateman, in a statement. “I’m excited to end with a bang(s).”

No word yet on when the 4th season is scheduled to air, however it will be broken up into two parts.

Here’s to hoping we see the finale SOON!