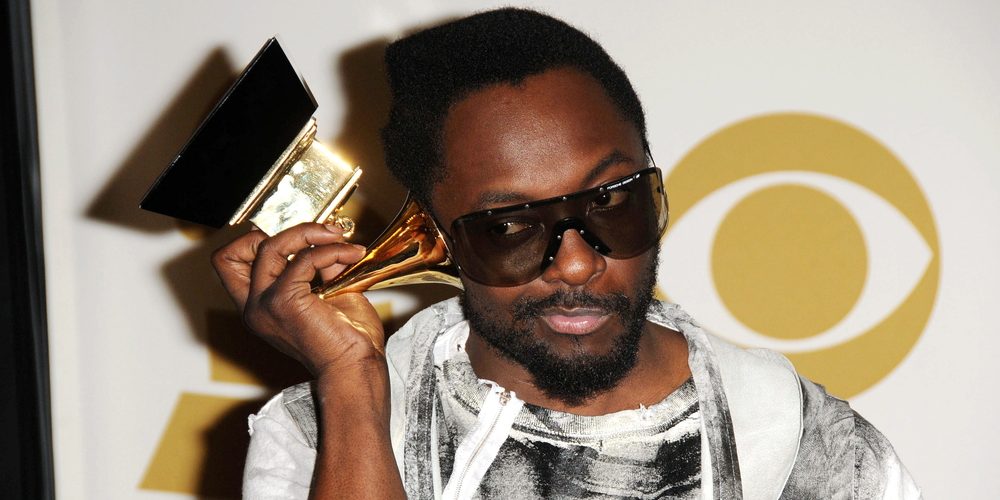 Oh, the Grammys. Controversy every year. We all remember last year when The Weeknd didn’t get a single nomination, even though he EASILY had the biggest album and SONGS of the year. It was scandalous. Yet every year, there are those head-scratching snubs, where we wonder how did THAT song/album/artist get the nod, but our favorite (or an obvious) did not.  Of course, this year was no exception.

So instead of looking at the nods (which you can find here), lets instead look at the more interesting list of those who were passed by.

We’re already hearing from artists who are LIVID. For example Machine Gun Kelly and Miley Cyrus. And I’m sure we’ll hear from plenty more over the next 24 hours, especially those on these lists.

Take for example who is NOT up for Album of the Year, like Drake and Megan Thee Stallion, who both had HUGE, highly anticipated, and top albums this year. (Guess the Drake v. Kanye feud is back as “Donda” DID get the nod.) But there’s also Ariana Grande’s “Postions”, beloved Kacey Musgrave’s “Star-Crossed”, Chris Stapleton’s HUGE “Starting Over” (which took home the CMA), and the Foo Fighters new album, which was a mega-smash, even if you’re not a rocker.

I get there are only so many spots, and there were a LOT of good albums this year, however.  So let’s move on to the more shocking “Record of the Year“. Keep in mind “Song of the Year” is for the songwriter, while “Record” is literally the biggest hit single of the year. On that list… ABBA’s “I Still Have Faith in You”. Wait, ABBA?  But NOT Kid Laroi/Justin Bieber’s “Stay”, Ed Sheeran’s “Bad Habits”, or BTS’s “Butter”?  That be like saying “Blinding Lights” shouldn’t be nominated (oh wait, too soon?).  Other honorable mention ROTY snubs: Ariana’s “Positions”, Megan Thee Stallion’s “Body”, and Giveon’s “Heartbreak Anniversary”.

Since we brought it up, Song of the Year was potentially one of the safest categories.  That being said, it still had some decent snubs, like notorious songwriter Taylor Swift up for the “Evermore” album, but not for “Willow” as SOTY. Or Chris Stapleton getting the snub for “Cold”. Idk.

That brings us to Best New Artist. I hope you’re sitting down. Let me start by playing the ignorant card and not knowing who Arooj Aftab, Baby Keem, Japanese Breakfast, and Arlo Parks are.  On one hand, I guess unfamiliarity helps define a “New Artist”.  But yet Giveon, Ava Max, Tate McRae, Polo G, 24kGoldn, and Gabby Barrett didn’t make the list.  Maneskin didn’t either, although one could argue while they’re new to the US, they’re not entirely new in Europe. But then there’s Phinneas, who DID get the nod, who’s actually WON Grammys (which means you’re NOT new, right?) I get that those were for producing and not as an artist, but still.

And that’s just the top categories. There is undoubtedly plenty more as you go deeper into all the categories. So be the Grammys and yet another reason why ratings continue to drop.

Meanwhile, regarding The Weeknd’s previously mentioned boycott, did you see he’s up for 3 Grammys THIS year? Granted, they’re as a contributor/feature for Kanye’s “Hurricane” (Best Melodic Rap Performance) as well as both Kayne’s “Donda” and Doja Cat’s “Planet Her” (both up for Album of the Year), as he refuses to submit anything anymore.  I can’t decide if it’s:

A) A slap in the face to the Grammys,
B) The Grammys back-peddling,
C) Pure coincidence.

Regardless, it makes me smile.

Agree? Disagree? Have more snubs? Let me know in the comments.