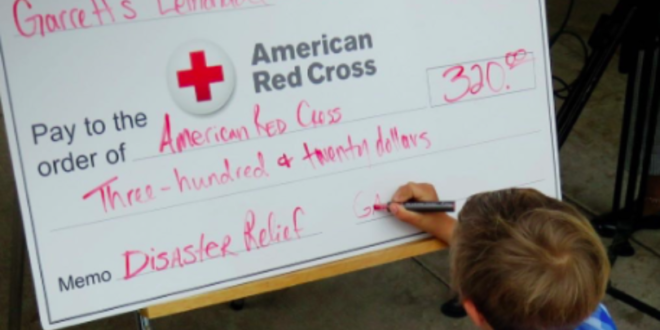 By the end of May, most 11-year olds are worrying about how they are going to spend their summer. But one special boy was worried about how he was going to help the community he calls home.

Garrett Sommerer was inspired to set up a lemonade stand after a tornado destroyed parts of Jefferson City.

Last week, he charged 50 cents for a glass of lemonade and told all his customers that the profits were going to help tornado victims. To his surprise, a lot of people showed up to support the cause and donated way more than 50 cents.

Garrett was able to raise more than $300 for the victims and his good deeds got him a lot of attention, even from Governor Parson.

On Friday, Garrett will be having another lemonade stand with a goal of raising $1,000!

If you want to stop by and enjoy a great glass of lemonade, he will be on the corner of Skyview Drive on McCarty Street in Jefferson City from 2 to 6 p.m.